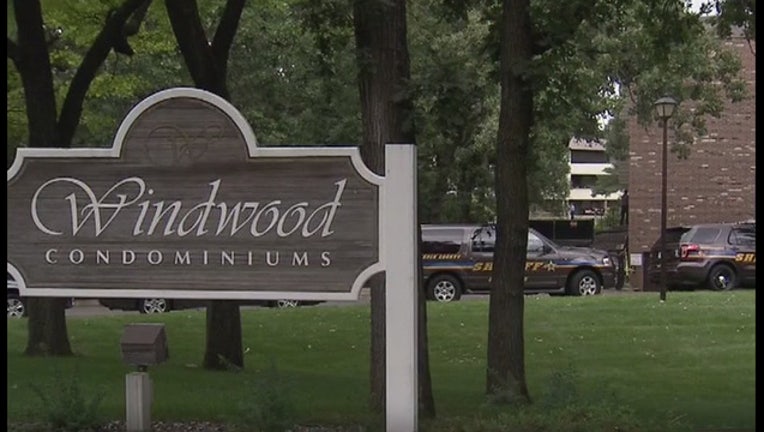 EDINA, Minn. (KMSP) - One person is in critical condition after being shot by Edina police during a welfare check.

Edina police responded to the Windwood Condominiums on the 7500 block of Cahill Road at 10:14 a.m. Saturday. The suspect displayed a gun and two police officers fired in response. The suspect was taken to Hennepin County Medical Center in critical condition.

The identities of the suspect and officers have not been released. Both officers are on standard administrative leave.