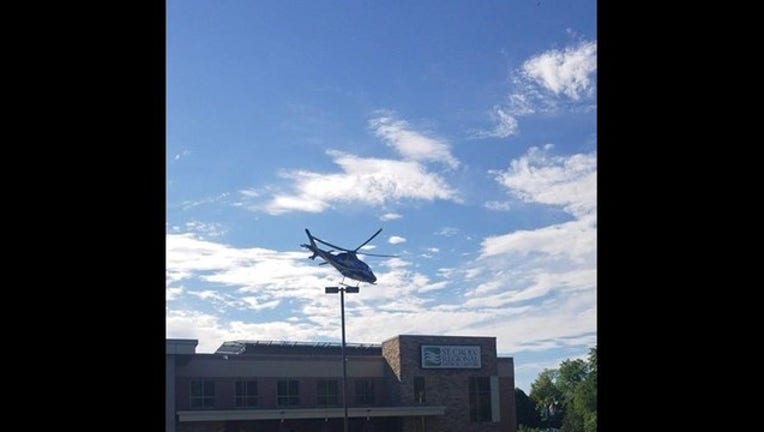 Around 4:15 p.m., authorities in Chisago County received calls regarding a man who fell down a rock lodge. According to the sheriff's office, a witness on the Wisconsin side of the park watched the man fall down and land at the St. Croix Rivers edge. She then helped direct rescue personnel to his location.

The 23 year old man was found and transported by rescue boat to an ambulance and then stabilized at St. Croix Regional Medical Center. From St. Croix he was transported to a Twin Cities Trauma Center with life-threatening injuries.