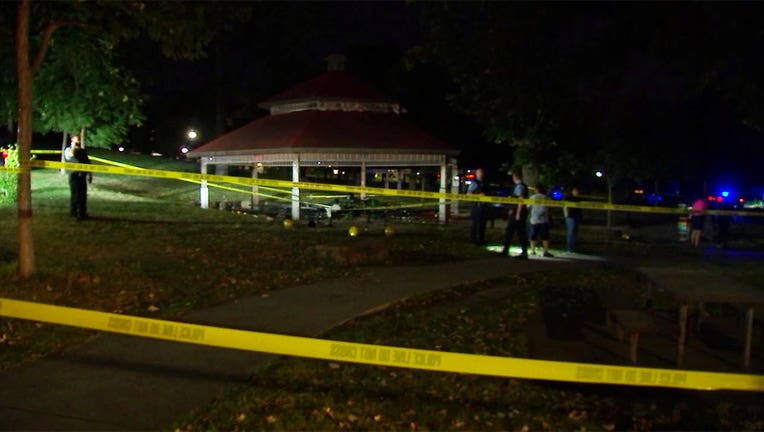 Police responded around 8:40 p.m. for the reports of a shooting in the lower Wabun Picnic Area in the park. Our crews saw police tape up along a pavilion at the picnic area.

At the scene, officers found a man with a gunshot wound. Officials call it a "critical by stable" injury.

Park officials say there is a potential suspect in custody.