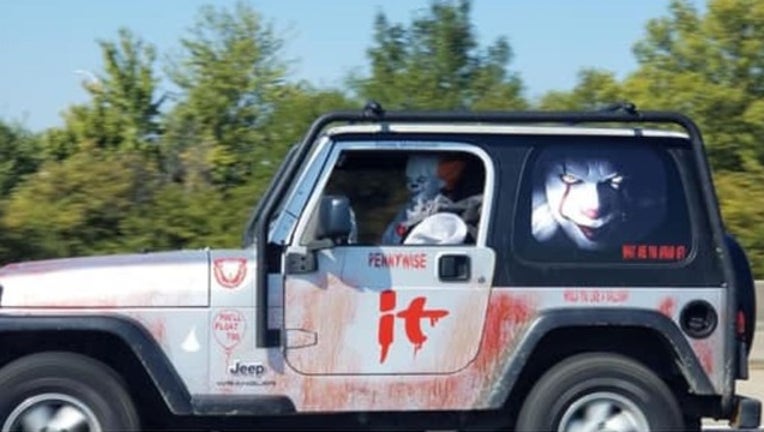 LOUISVILLE, Ky. - A Kentucky man has decorated his Jeep in a terrifying way this spooky season.

Andrew Johnson told FOX 35 that he has been designing and building themed jeeps for about six years. He has two Jeeps, which he changes the theme of about every three months. Some previous themes include the 'Resident Evil' movie, the 'Nightmare Before Christmas' movie, and Shark Week. 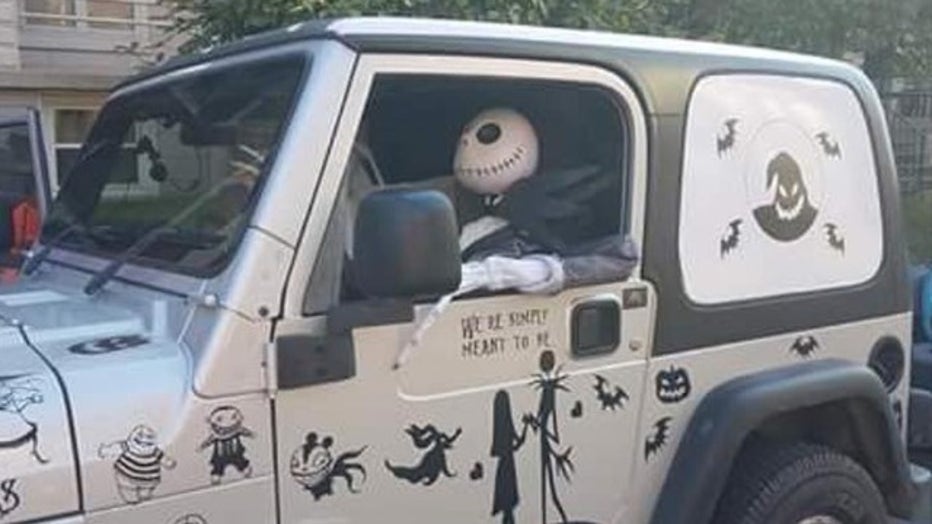 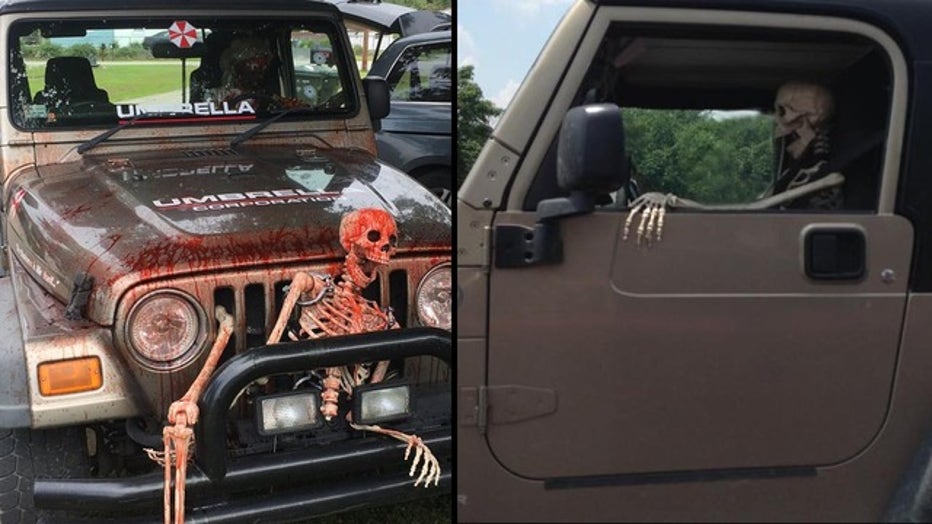 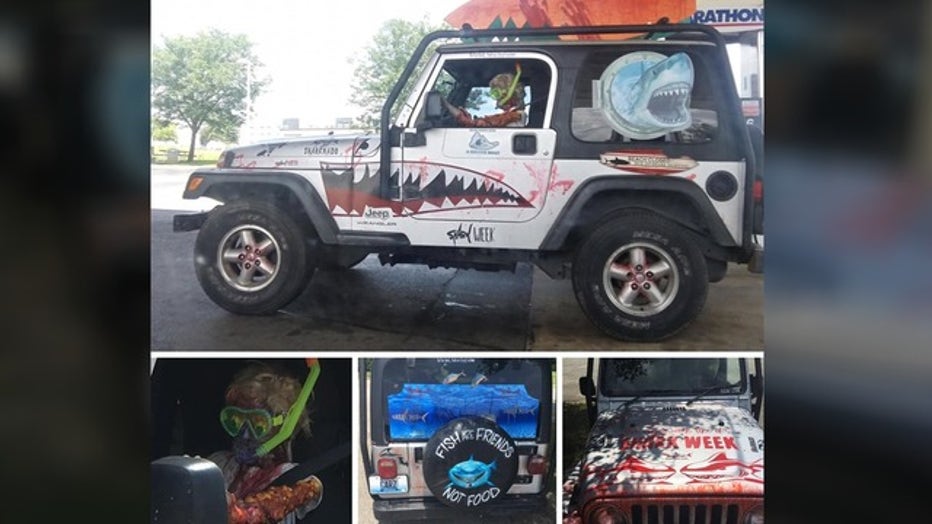 He said that with the newest 'It' movie recently coming out, Andrew decided to decorate his Jeep after 'Pennywise the Clown,' the movie's villain.

"Instantly it was a hit. I have people following me into parking lots to get pictures taken. I get requests to go to birthday parties, I get requests to go to certain businesses and scare certain people, it has been phenomenal," Andrew said. "I go to benefits for sick kids, and children are the ones that seem to like this jeep the most. For the most part it's the adults that are scared of it." 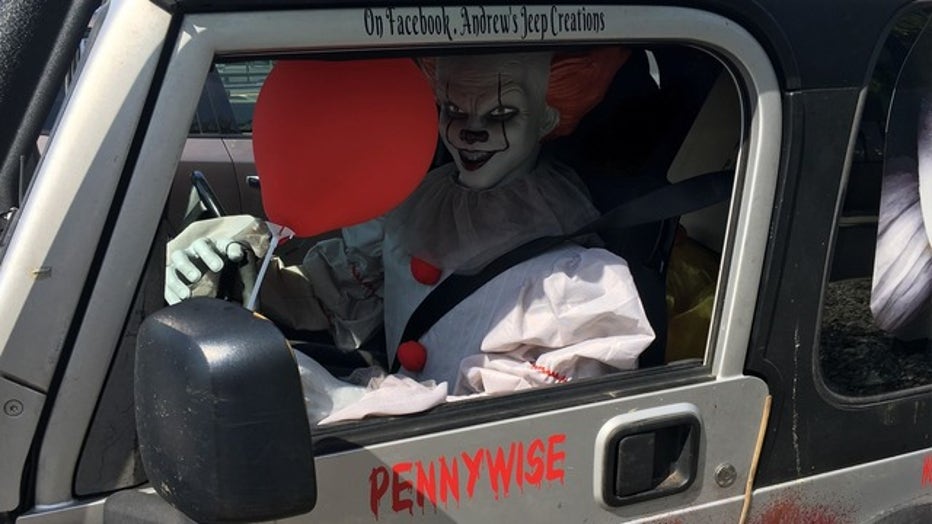 Andrew also said that he sits so far back on the right-hand side that people cannot see him. So, he gets pulled over on a weekly basis by police, so they can take pictures for their kids. At least three of four people usually follow him too when he is on the expressway, usually trying to get a picture of the car.

Andrew told FOX 35 that he is keeping this theme on the Jeep until the end of October. He is happy that his themed Jeeps can entertain and make people happy. 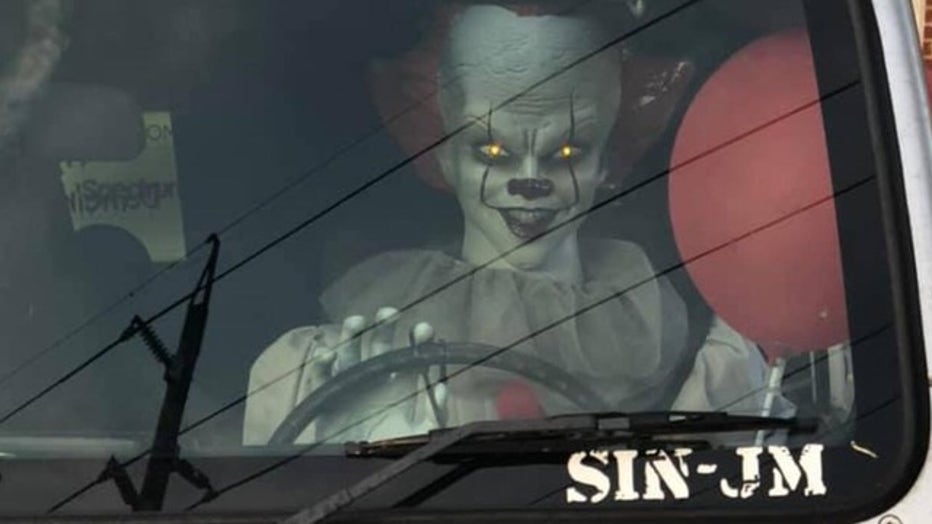