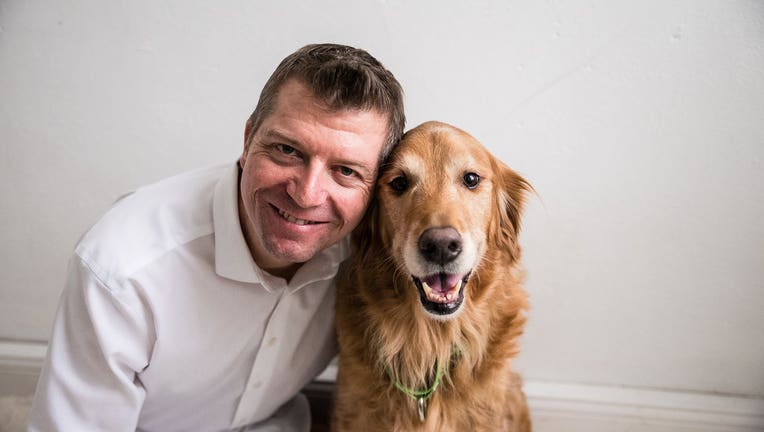 Wednesday morning, the Scott County Sheriff issued a missing person alert for 48-year-old Daniel Joseph Bade. Deputies said Bade had been last seen on Sunday leaving his home near Prior Lake, Minnesota but hadn’t been heard from since.

Investigators warned that Bade had health issues that had them concerned for his safety.

Sadly, Wednesday night, deputies said Bade had been found dead in Bloomington. The sheriff’s office says his death isn’t believed to be suspicious.