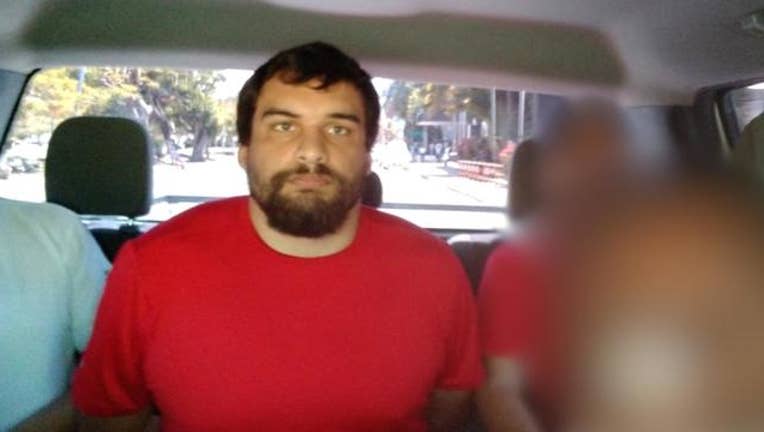 Dylan was arrested Saturday at a hotel in Cancun, Mexico, where authorities believe he fled after the murders.

Barry and Carol were found dead in their home Tuesday by Todd County sheriff's deputies who were conducting a welfare check on the home after the couple failed to respond to messages and calls from friends. Investigators later learned Carol's car was missing from the residence. It was later found abandoned outside of the state with a handgun and ammo inside the vehicle.

Authorities also learned Dylan had withdrawn a large amount of money from his parents' accounts and purchased airline tickets to Cancun. Information gathered by the Todd County Sheriff's Office, Minnesota Bureau of Criminal Apprehension and the FBI led Mexican officials to Dylan's hotel.

Barry Bennett, a St. Paul native, was an NFL player who spent most of his career with the Jets and Saints and played one game with the Vikings in the late 1980s. After his NFL career, he worked as a physical education teacher.