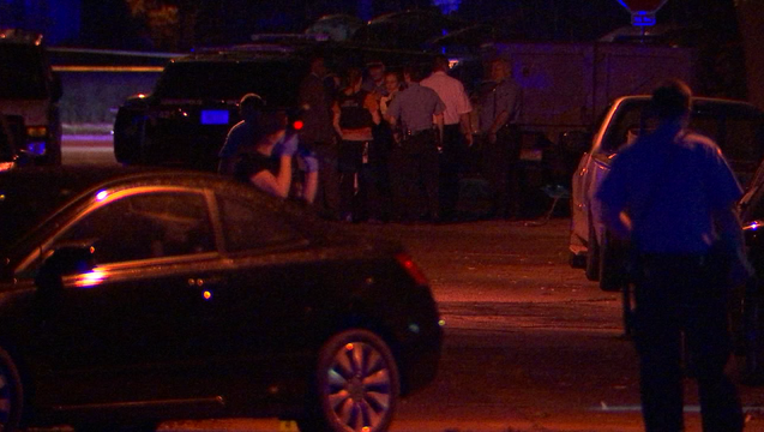 MINNEAPOLIS (KMSP) - Minneapolis police are investigating a murder that occurred Tuesday night on the city's north side.

Officers responded to 26th Ave N and Knox and Ave N shortly after 10:30 p.m to a call of a car that had hit several parked cars before stopping in the middle of the street.

Upon arrival officers found an unresponsive 17-year-old boy in the driver seat of the car in the middle of the street.

Paramedics responded and noticed the boy had been shot. He was pronounced dead at the scene.

The identity of the victim has not been released. The incident remains under investigation.