Racine police are looking to determine not only the what, but the why, after what appeared to be a brain was found on a beach Tuesday.

RACINE, Wis. - Racine police are looking to determine not only the what, but the why, after what appeared to be a brain was found on a beach Tuesday, Sept. 15.

Police are still working to figure out if what was found along the beach at Samuel Myers Park on Tuesday morning is human or not.

For the man who found it, the discovery is still hard to believe.

Jimmy Senda said you never know what you will find along the shore. The construction worker takes a stroll on the beach each morning. 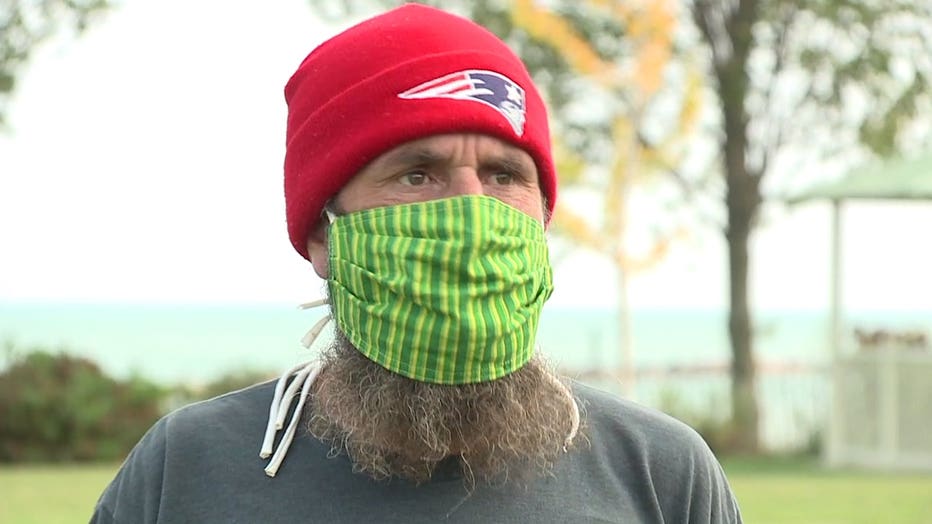 "Collecting sea glass and random stuff -- because I like to do artwork at home with the stuff that I find," Senda said.

What he found Tuesday was definitely out of the ordinary.

"I don't really know how to explain it, it didn't register...I was just like, 'What is this?'" said Senda. "I came across this square package, wrapped in aluminum foil, and around it, it had a pink rubber band.

"Curiosity got to me, so I popped it open and it looked like a chicken breast -- kind of. It took a little bit for it to really (register) of what was going on; it was a brain." 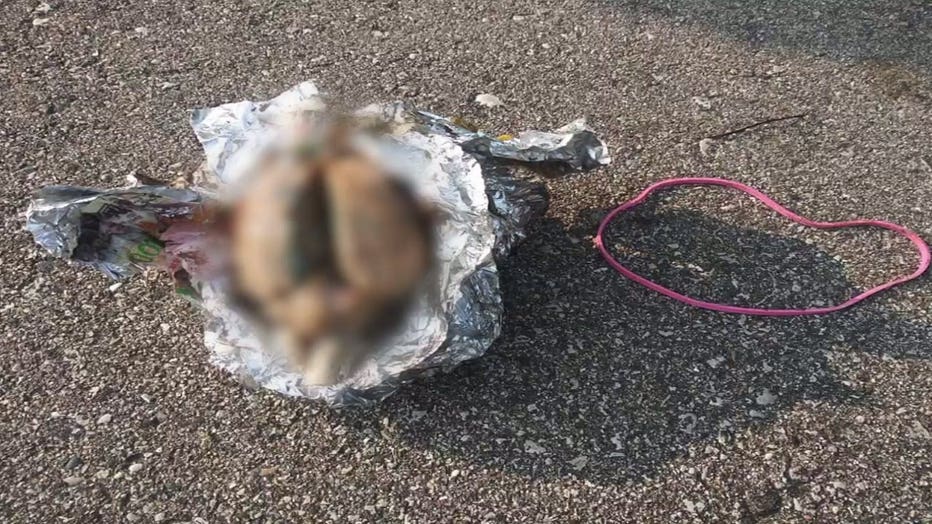 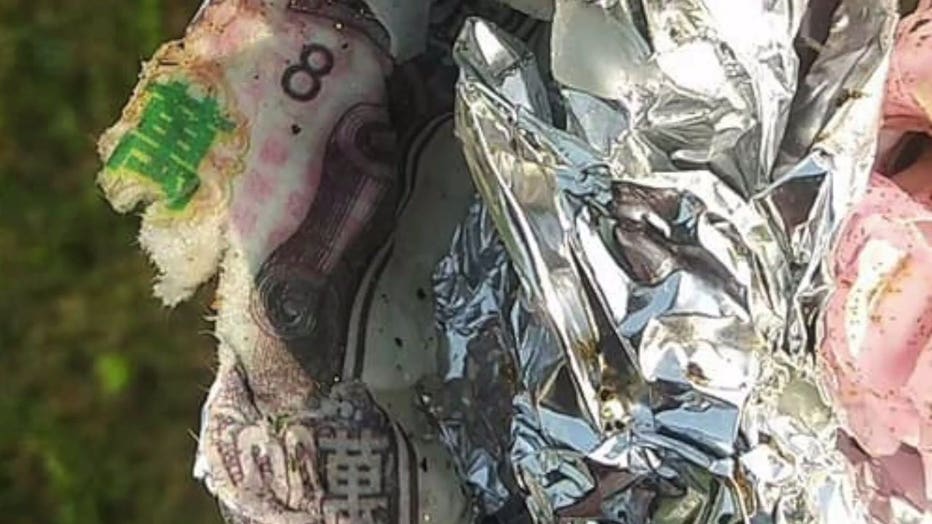 Flowers and what appears to be paper with Mandarin characters printed on it were also found with the suspected brain.

Senda said he found some city employees working nearby and asked them the same question he was thinking.

Senda then called the police. They responded similarly, according to Senda: "Yeah, it looks like a brain." 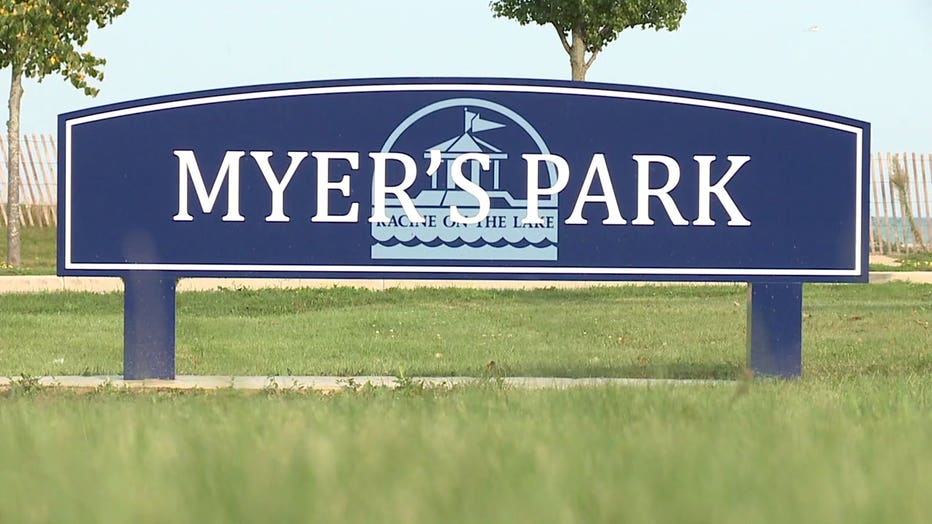 Senda normally walks the beaches further north and said it has been a while since he had been to Myers Park. On some level, he is glad he found what he did.

"There's a lot of kids and families that are down here, and what happens if a kid would have found it?" said Senda.

Police told FOX6 News that the brain is not believed to be human. However, authorities are waiting on official confirmation from the Racine County Medical Examiner's Office.