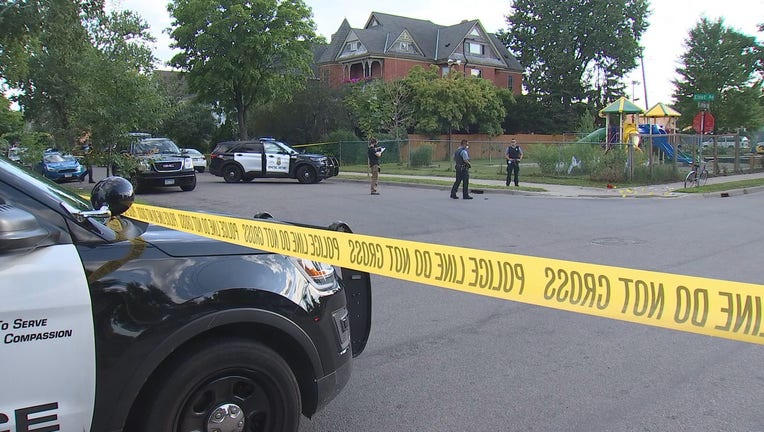 Police are investigating after a man was shot and died Tuesday evening in Minneapolis.

According to Minneapolis Police Spokesman John Elder, at about 5:15 p.m., officers responded to a report of shots fired at 19th Street East and Elliot Avenue South.

When they arrived, officers located a man in his 30s who was suffering from gunshot wounds. He was not breathing and did not have a pulse. Officers performed CPR, and the man was transported to the hospital where he was pronounced dead.

The suspect fled on foot before officers arrived.

Police canvassed the area and spoke with witnesses at the scene.

The homicide is under investigation.