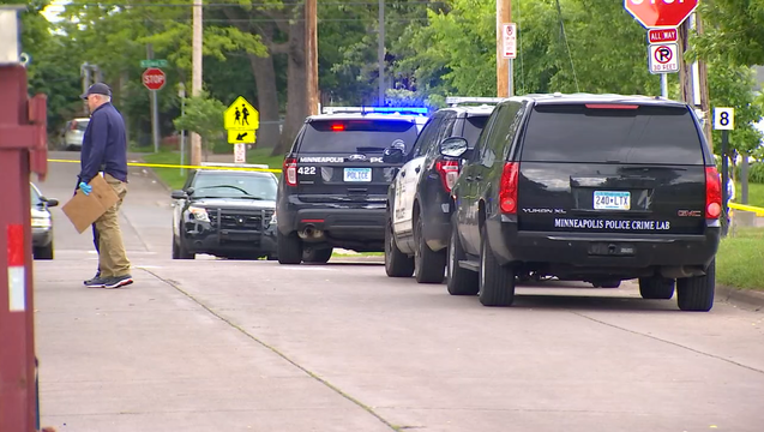 MINNEAPOLIS (KMSP) - A man has died after getting shot in the head in north Minneapolis on Tuesday afternoon, according to Minneapolis police.

The man has been identified as 22-year-old Aaron Jerome Williams Jr. of Minneapolis.

Emergency crews took the victim to North Memorial Hospital, where he later passed away.

The suspect was seen driving away in white Jeep. The suspect is not in custody.

The suspect and victim knew each other.

Anyone with information is encouraged to talk to Minneapolis police.