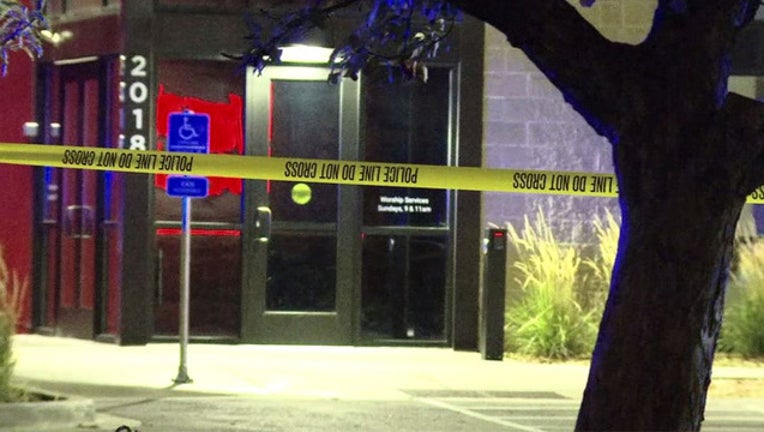 MINNEAPOLIS (FOX 9) - Police are investigating after a man died of his injuries in a shooting Saturday night in north Minneapolis.

According to police, at 8:20 p.m., an officer was working off duty in the area of the 2000 block of Aldrich Avenue North when the sound of a shot fired was aired. While the officer was enroute, someone called 911 to report a person was shot.

Anyone with information is encouraged to call CrimeStoppers at 1-800-222-TIPS (8477). Tips can be provided electronically at www.CrimeStoppersMN.org. All Tips are anonymous and those who provide information leading to an arrest may be eligible for a financial reward.