One man is dead after an flight ended in a stabbing on the Blue Line light rail train north of the Mall of America station early Thursday morning.

BLOOMINGTON, Minn. (FOX 9) - Police are investigating a deadly stabbing that happened overnight on a light rail train near the Mall of America in Bloomington, Minnesota.

Metro Transit police and Bloomington police were called to a Park & Ride just north of the Mall of America station shortly before 1 a.m. 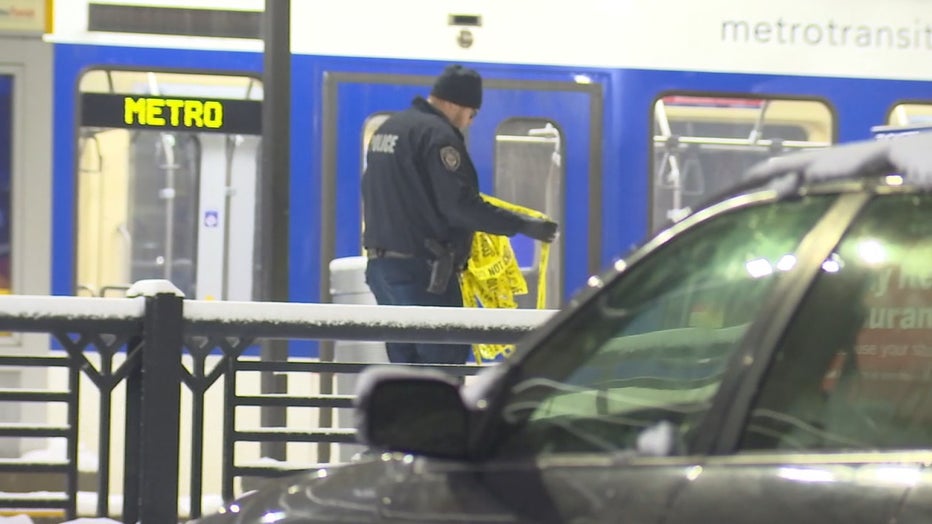 Metro Transit spokesperson Howie Padilla said video shows a fight between two men on the Blue Line ended after one of them pulled a knife.

Paramedics transported the victim to Hennepin County Medical Center, where he later died. 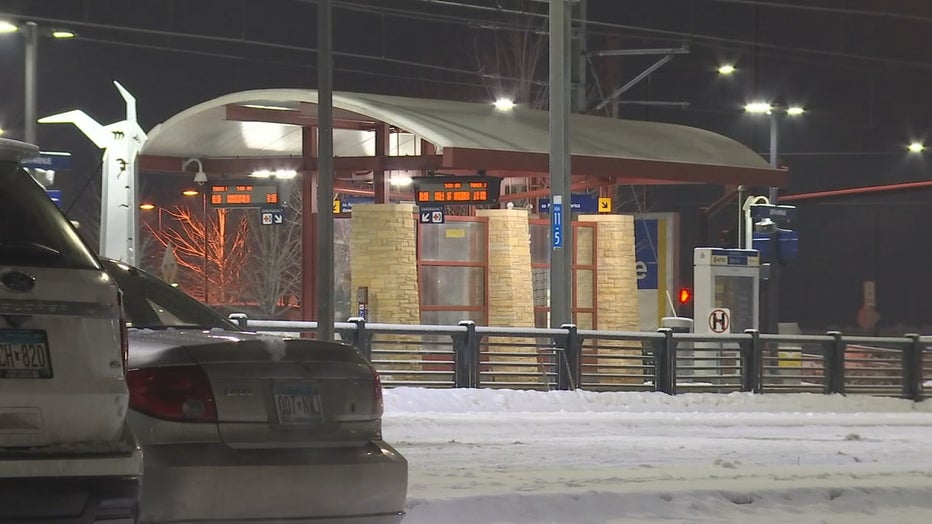 Padilla said the suspect is still in custody, but it is unclear what started the fight.