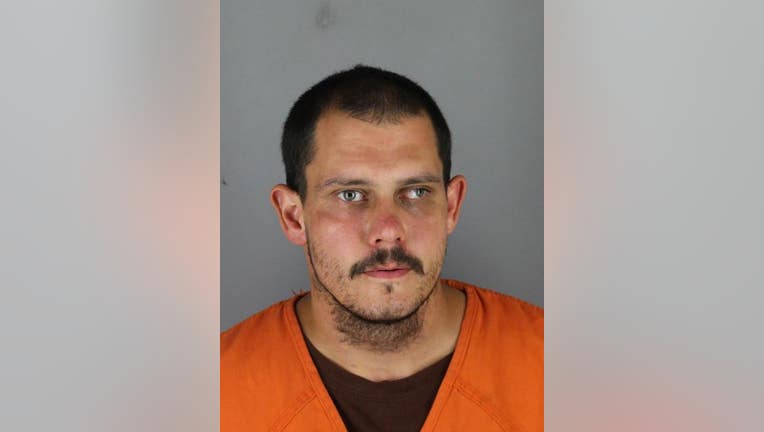 MINNEAPOLIS (FOX 9) - A man has been charged for allegedly throwing an electric scooter into the windshield of a police squad car in downtown Minneapolis Monday.

Jeffrey Fossum, 30, of Minneapolis is charged with first-degree criminal damage to property for the incident. 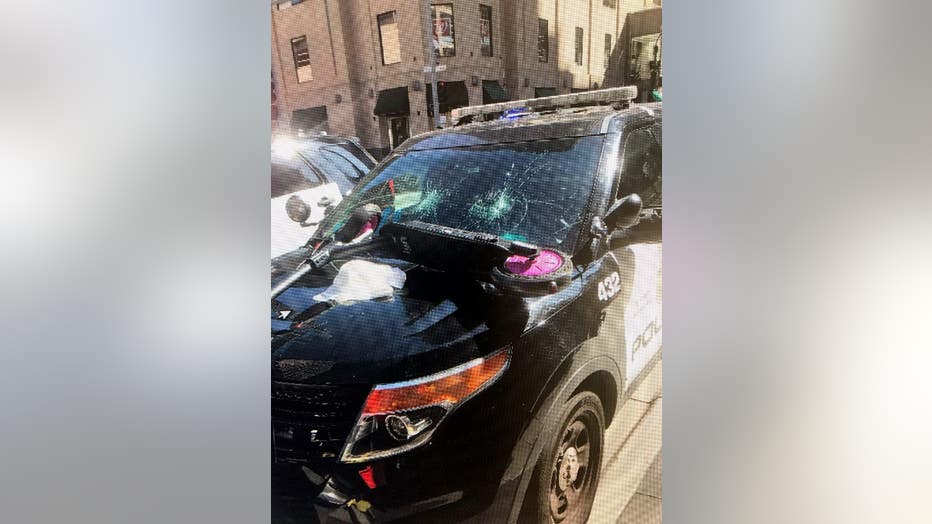 A Minneapolis police squad car was damaged Monday when a man threw an electric scooter at it. (Minneapolis Police Department / FOX 9 Minneapolis-St. Paul)

According to the charges, on Monday, police officers were informed that a man had thrown an electric scooter onto a parked and unoccupied squad car at Nicollet Mall and 7th Street South.

As the officers headed to the scene, they were flagged down by a witness who said they had seen a man, later identified as Fossum, break a mirror on a squad car and throw the scooter.

The officers found Fossum on the west side of Nicollet and took him into custody. He was uncooperative during the arrest and was yelling profanities, the charges say.