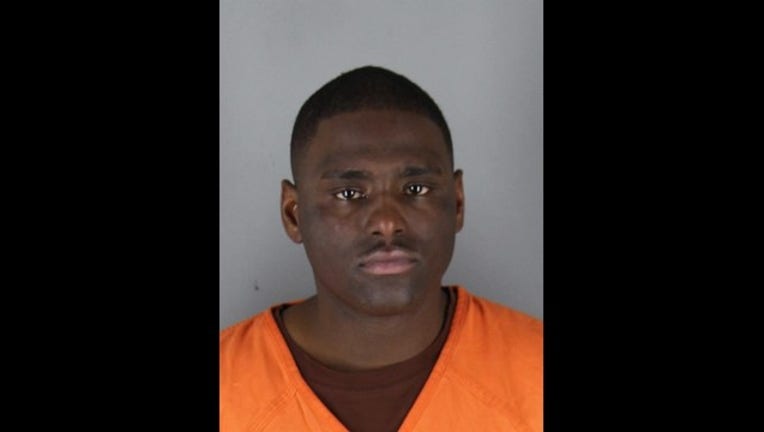 Terry Williams, 29, is now charged with second-degree murder in connection with a robbery and assault on Nov. 27 in downtown Minneapolis.

MINNEAPOLIS (KMSP) - A 29-year-old man is charged with murder after the man he allegedly robbed and beat outside a convenience store in downtown Minneapolis died from his injuries last month.

Terry Williams has been in custody on attempted murder charges since Nov. 29 for the alleged attack, which occurred on Nov. 27.

The victim, identified as Lance Grant, 42, of Brooklyn Park, was taken to Hennepin County Medical Center in critical condition. He died on June 27 from a blunt force head injury, according to the medical examiner. His death is now considered a homicide.

Security footage captured the attack, which took just 30 seconds. Police shared images of the suspect on social media, leading to the identification and arrest of Williams.