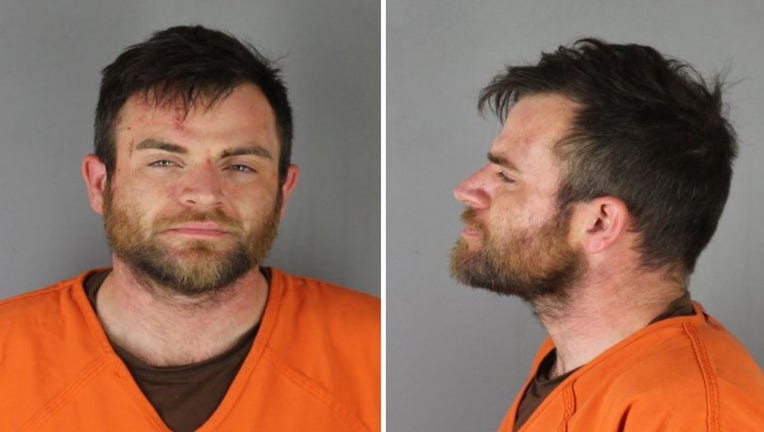 MINNEAPOLIS (FOX 9) - The man accused of driving into a crowd of protesters in Uptown earlier this year, killing one person and injuring three others, has been found competent to stand trial.

A judge ordered a mental evaluation for 35-year-old Nicholas Kraus in June. He is charged with second-degreed murder in the deadly June 14 crash.

Prosecutors said Kraus was visibly intoxicated when he sped up and tried to "jump" a car that protesters were using as a barricade. Deona Marie, 31, was killed.

Suspect drives vehicle into group of protesters in Uptown, killing 1

Someone drove a vehicle into a group of protesters in Uptown late Sunday night, killing one woman and injuring three other people. People were gathered in the area to protest the law enforcement killing of Winston Smith earlier this month.

Marie and others were protesting the death of Winston Boogie Smith Jr., who was shot and killed by a U.S. Marshals Task Force on the roof of a nearby parking garage.

One more evaluation is pending before a trial date for Kraus can be set.