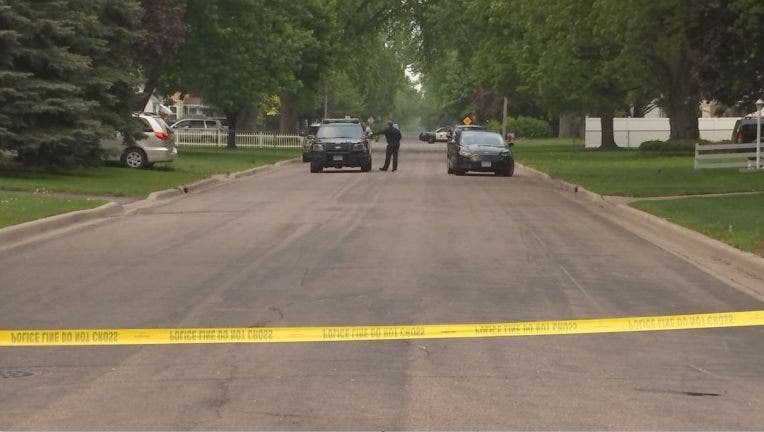 Bloomington police investigating a death on the 7900 block of 2nd Avenue S. (FOX 9)

BLOOMINGTON, Minn. (FOX 9) - A 22-year-old man is in custody in Milwaukee, Wisconsin in connection to the murder of woman in Bloomington, Minnesota last week, according to the Bloomington Police Department.

On Thursday, officers responded to a report of a woman laying outside in the 7900 block of 2nd Avenue South. When they arrived, they found an unconscious woman with injuries from an apparent assault. The woman, identified as 26-year-old Genevieve Marie Skouge, later died at the hospital.

Authorities arrested the 22-year-old man in Milwaukee on Friday. According to Bloomington police, the man is from the Twin Cities area and knew Skouge for the past four years.

The man is in custody at the Milwaukee County Jail on suspicion of second-degree murder. He is being held on bail and is awaiting extradition to Minnesota.