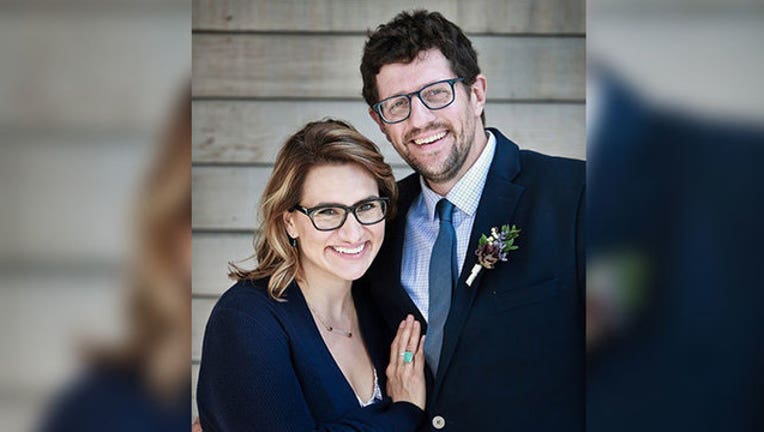 Sunday, Flanagan took to Twitter to announce her engagement to Tom Weber.

Weber served as the host for the MPR morning show until 2018 when he disclosed his relationship with Flanagan, who was at that time the running mate for Tim Walz. Weber left the station entirely six months later.

In a tweet, Flanagan writes, "I'm so excited to spend the rest of my life with this man. We're engaged and I'm over the moon."