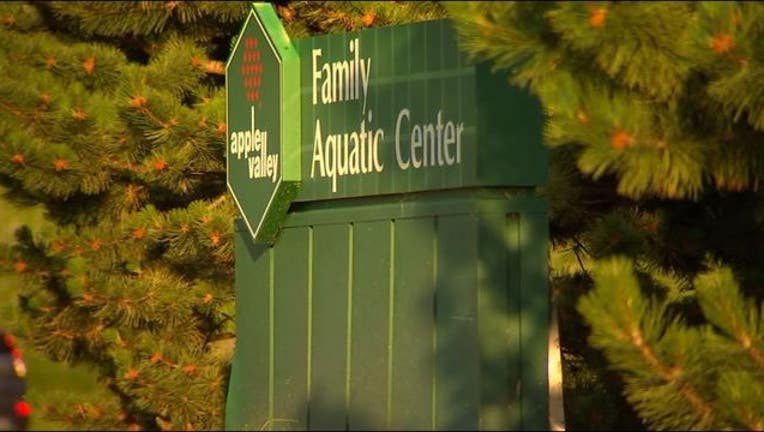 APPLE VALLEY, Minn. (KMSP) - A four-year-old boy is in the hospital after a near drowning at the Apple Valley Aquatic Center, according to Apple Valley Police.

Crews took the boy to the hospital. Police say he is expected to recover.