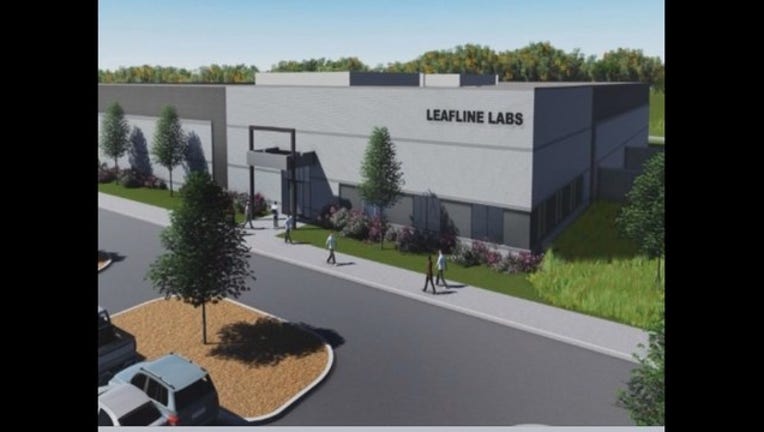 Manny Munson-Regala, who played an instrumental part in getting the state's medical marijuana program up and running, is leaving his position at the Minnesota Department of Health.

Munson-Regala is leaving the MDH to take on the Chief Executive Officer role of LeafLine Labs, one of two private companies in charge of distributing the medical cannabis. However, a lot of heads perked up and began to listen closer when this move was announced. This move has also sparked some to ask some questions about the change in management.

Serving as the Assistant Commissioner for the Minnesota Department of Health, Munson-Regala's responsibilities required him to oversee several divisions inside the MDH, which includes the Office of Medical Cannabis.

Coincidentally, it is the office that in turn set up Minnesota's Medical Marijuana Program. There were two medical cannabis manufacturers picked out a total of twelve applications. One of the applications picked was LeafLine Labs; where Munson-Regala will soon become the acting CEO.

LeafLine Labs are going out of their way to propose there was no conflict of interest when deciding to choose Munson-Regala as their new CEO.

Co-founder and chief medical officer of LeafLine Labs, Andrew Bachman, M.D., said in a statement "We realized Manny was the best and most qualified candidate for the position. He was not actively seeking this position and our recruitment of him did not start until June 3, 2015 – just eight short days ago."

LeafLine Labs' press release also includes a quote from Munson-Regala saying, "To say I was surprised when I got the call from LeafLine Labs is an understatement. The idea of being their CEO was not anything I had remotely considered."

Munson-Regala's last day at the Department of Health is next Wednesday, and he takes on his new role of CEO at LeafLine Labs on July 6.

His new salary is not being released as of now, but he $115,000 in the Department of Health last year.