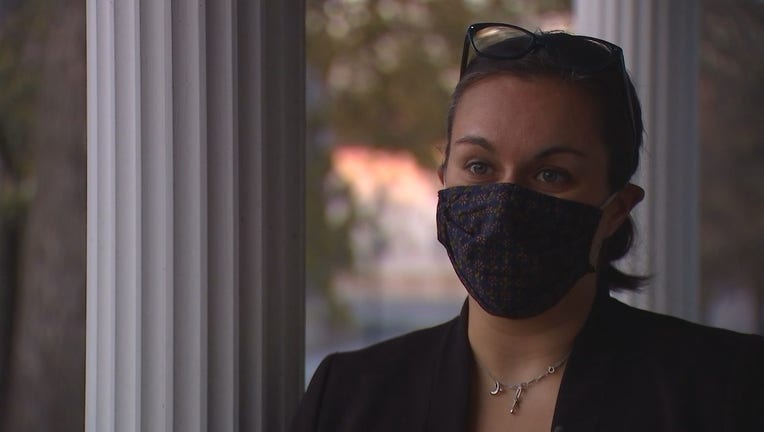 A Mitchell Hamile professor says people facing immigration challenges are relieved to see Biden as the projected winner of the 2020 Election.

(FOX 9) - Minnesota communities that hope to benefit from the presumed Joe Biden Presidency say they are hopeful for the term ahead.

Ana Pottratz Acosta is one of them. She said she has spent the past four years working to keep up with changing immigration policies.

Minnesota communities that hope to benefit from the presumed Joe Biden Presidency say they are hopeful for the term ahead.

“There have been quite a few significant changes to the way, particularly to the way our immigration laws are interpreted and enforced,” she said.

An Associate Professor at Mitchell Hamline School of Law, Acosta said she has seen the stress and now the relief first hand.

“I think the results of the election that were finalized yesterday, it really felt like a huge weight was lifted off the shoulders of people with DACA for example,” she said. ‘

President-elect Joe Biden has promised action on immigration reform and to protect the status of “Dreamers,” or those living in the U.S. illegally after being brought to the country as children. Biden wants the DACA program reinstated after Trump had tried to end it.

“I think for a lot of people, Biden being elected has sort of given them a new lease on life or at least their life here in the United States,” she added.

“On day one, he pretty much pulled down the Muslim ban, which impacted Muslims here, but also really sent a strong signal about the type of people we value in this country,” said Jaylani Hussein, the executive director of CAIR-MN.

He said his community feels a sense of relief.