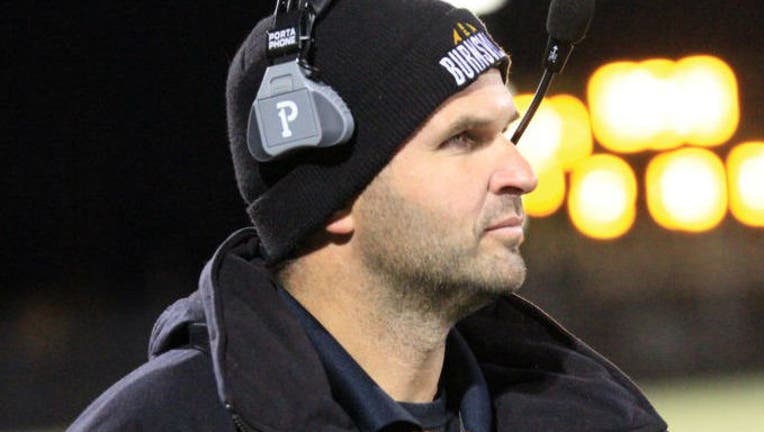 LAKEVILLE, Minn. (FOX 9) - The head football coach at Lakeville South High School has resigned after being placed on administrative leave.

According to a spokesperson for Lakeville Area Schools, Tyler Krebs was placed on leave from his teaching position pending completion of an investigation. As of Monday, the district confirmed he had resigned from his coaching position as well.

The Lakeville South High School coach resigned in the wake of a pending investigation.

Krebs was not present at last Friday’s game against Eastview. The district confirmed his resignation Monday afternoon in an email to parents.

Apple Valley Police said Monday that Krebs is under active criminal investigation relating to unauthorized computer access. A spokesperson for the department said he could not elaborate any further, as it was an active investigation.

FOX 9 has reached out to Krebs for comment, but he has not responded.