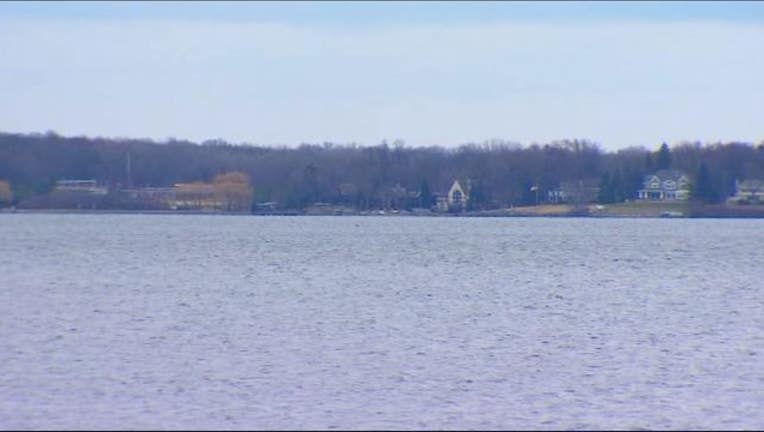 Ice out day on Lake Minnetonka 2016

(KMSP) - It’s finally starting to feel like spring in Minnesota.

Lake Pepin’s ice-out this year was only several weeks later than the median ice-out date of March 31. The earliest ice-out date was February 29, 2000 and the latest was May 20, 1843.

Despite the first ice-out, other lakes across the state remain frozen solid.