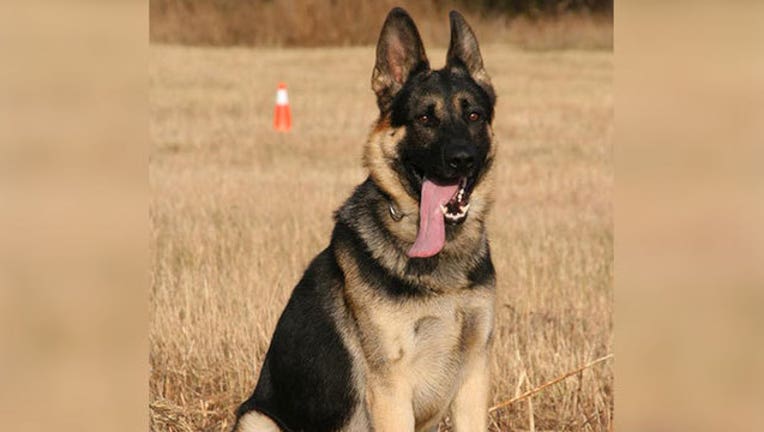 (FOX 9) - A police dog helped deputies track down the person responsible for causing thousands of dollars in damage to a soybean field in Kanabec County.

The Isanti County Sheriff's Office said officials were called in to assist with the incident where the suspect reportedly damaged an irrigation system and was carrying a large knife.

Kojak was able to lead deputies to the man who was safely taken into custody.

It's not clear what the man did to the field's system or what charges he's facing at this time.