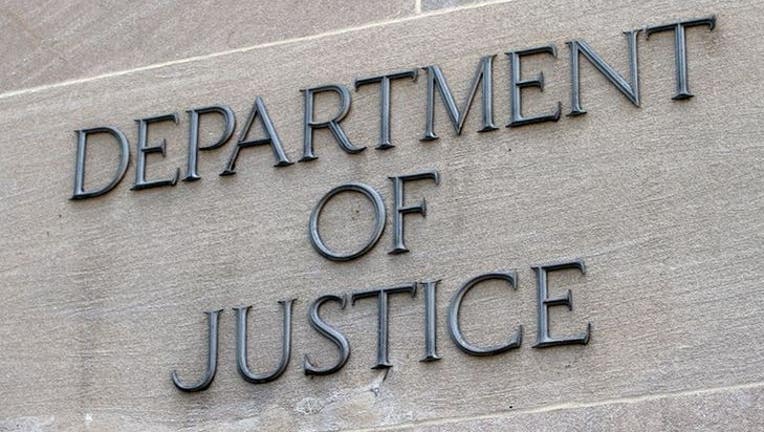 (FOX 9) - In an effort to combat the opioid crisis, the United States Justice Department is sending $12.5 million to Minnesota.

The department announced more than $333 million in funding nationwide Wednesday.

The money will help support organizations that are working to fight against opioid addiction and abuse throughout the state. Law enforcement organizations,  cities, counties, emergency responders and treatment professionals will all be recipients in Minnesota.

More than half of the funding in Minnesota will go to the Bureau of Criminal Apprehension, which was awarded nearly $6.5 million.

“Everyday, families and communities are torn apart because of the opioid crisis. This funding will directly support communities throughout Minnesota that are working to combat the crisis and heal from its devastating impact,” said U.S. Attorney Erica MacDonald.