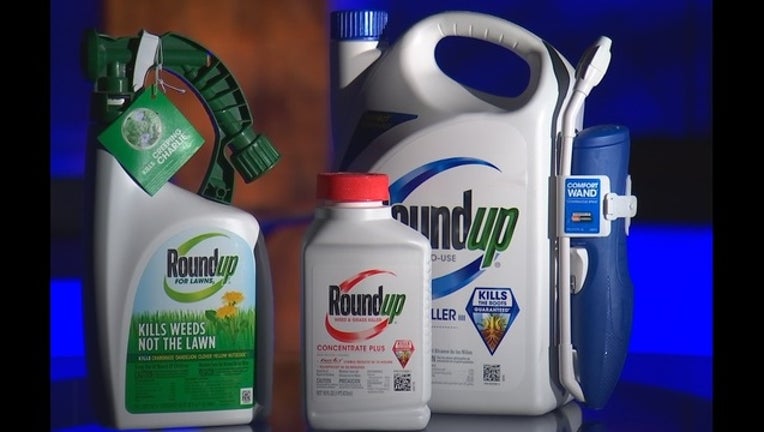 In its decision Friday, the state court jury found the agribusiness giant failed to adequately warn of the risks of using Roundup.

Dewayne Johnson's lawyers said he sprayed Roundup and a similar product, Ranger Pro, in large quantities as a pest control manager at a San Francisco Bay Area school district. He developed a rash and was 42 when he was diagnosed with non-Hodgkin's lymphoma in 2014.

Monsanto's lawyer, George Lombardi, said non-Hodgkin's lymphoma takes years to develop, so Johnson's cancer must have started before he worked for the district.

The company has denied ties between glyphosate, the active ingredient in Roundup, and cancer.

The Fox 9 Investigators took an in-depth look at the possible impact of glyphosate in Roundup. To see the story, click here.