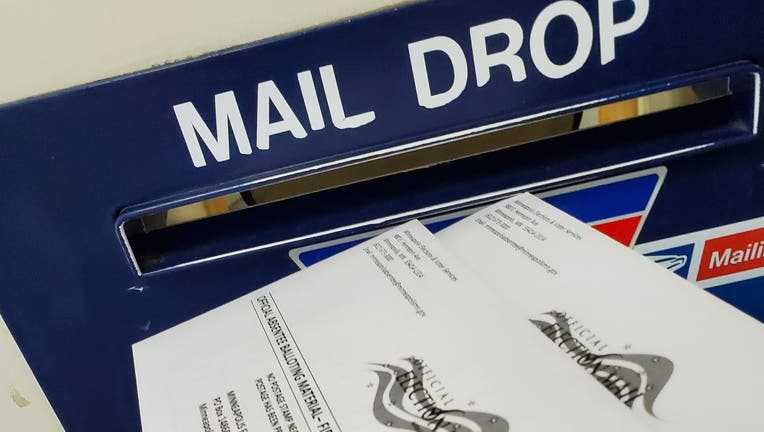 ST. PAUL, Minn. (FOX 9) - A Ramsey County District Court judge approved changes that will ease restrictions on absentee voting in Minnesota for the general election in November. This comes after the Secretary of State came to an agreement with the Minnesota Alliance for Retired Americans, which filed a lawsuit to better protect older voters amid the COVID-19 pandemic.

As part of the settlement, mail ballots will not need a witness signature for the general election. Also, ballots will be accepted seven days after the November 3 Election Day, as long as the ballots are postmarked on Election Day. The original lawsuit argued the requirement for a witness could lead to the spread of COVID-19.

“There are 700,000 seniors registered to vote in Minnesota who are among the most at-risk from COVID-19,” said Michael Madden, President of the Minnesota Alliance for Retired Americans, in a press release. “They can now rest assured that they can protect their vote and participate in the November election.”

The changes are similar to those made for the August primary election. The witness signature requirement was also waived for the primary, but the ballot acceptance window following the primary is smaller. For the primary, the ballot will only count if it's received within two days of the primary, as long as it is postmarked on August 11.