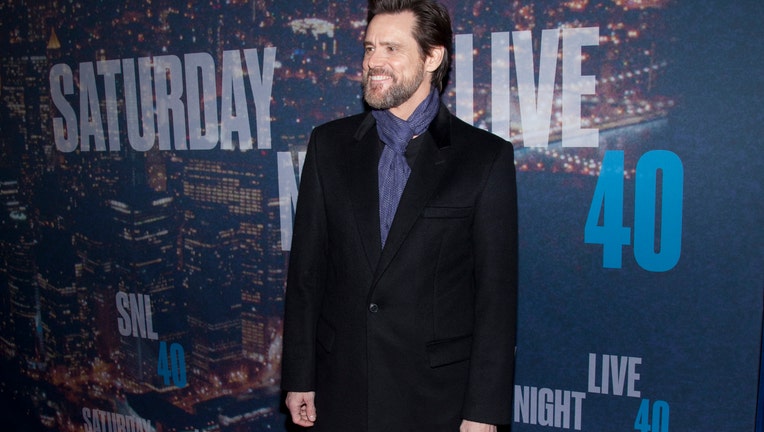 Actor Jim Carry announced he will step back from playing one of his most memorable roles in recent years.

"Though my term was only meant to be 6 weeks, I was thrilled to be elected as your SNL President...comedy’s highest call of duty," Carrey wrote. " But I am just one in a long line of proud, fighting SNL Bidens!"

SNL tweeted its response saying, "Thank you to Jim Carrey for showing up when it mattered."

According to The Hollywood Reporter, Carrey was the third person to play Biden on SNL in 2020 after actor Woody Harrelson and former cast member Jason Sudeikis.

So far, there has been no public response from Biden.