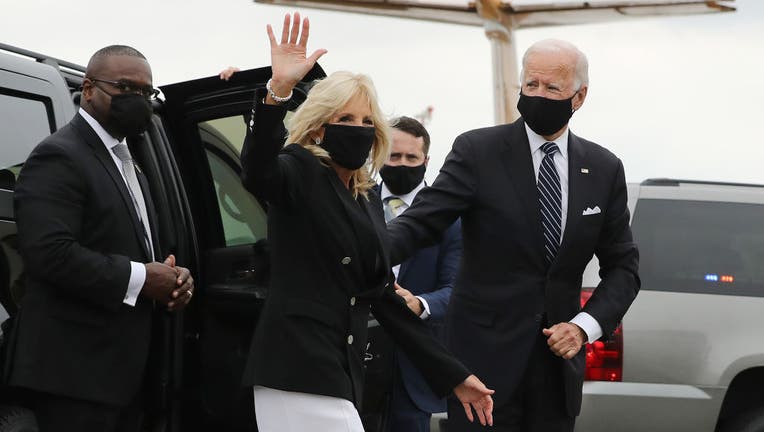 MINNEAPOLIS (FOX 9) - Dr. Jill Biden, the wife of Democratic presidential nominee Joe Biden, will be making a campaign stop in Minneapolis on Saturday.

The campaign made the announcement Tuesday just hours before the first presidential debate. Further details regarding her visit have not been released yet.

President Donald Trump already has plans to attend a rally in Duluth on Wednesday. Before the event, he will be making a stop Minneapolis.

Both campaigns have frequented Minnesota in recent weeks. On Sept. Jill Biden went to a school in Prior Lake as part of her back-to-school tour. The same day, the president's oldest son, Don Jr., had a rally for supporters in Duluth.

Both Donald Trump and Joe Biden held events on Sept. 18 to coincide with the start of early voting in Minnesota. Most recently last Thursday, Vice President Mike Pence and Trump's daughter, Ivanka, delivered the campaign's law-and-order message at a listening session held with law enforcement in Minneapolis.