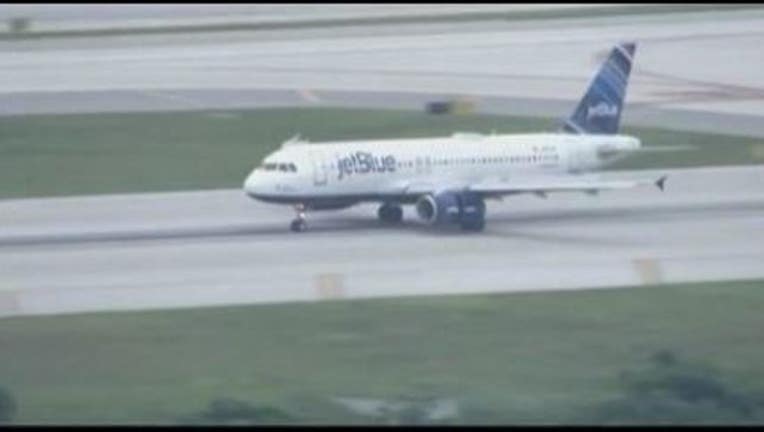 On Wednesday, the company kicked-off a celebration of its newest route by hosting a Career Day Q&A between fifth graders and JetBlue pilots and crew members.

Thursday morning the first JetBlue flights will take off between Boston and Minneapolis.

Flights between Minneapolis and Boston will be operated on JetBlue’s Airbus A320 aircraft and will have unlimited complimentary snacks, free in-flight WiFi and “the most legroom in coach,” JetBlue announced in a news release in October.

MSP will be JetBlue’s 65th nonstop destination from Boston Logan International Airport. JetBlue is Logan’s largest carrier in both number of flights and customers, according to a release.

Tickets for flights between the two cities have been sold for as low as $89 one way.