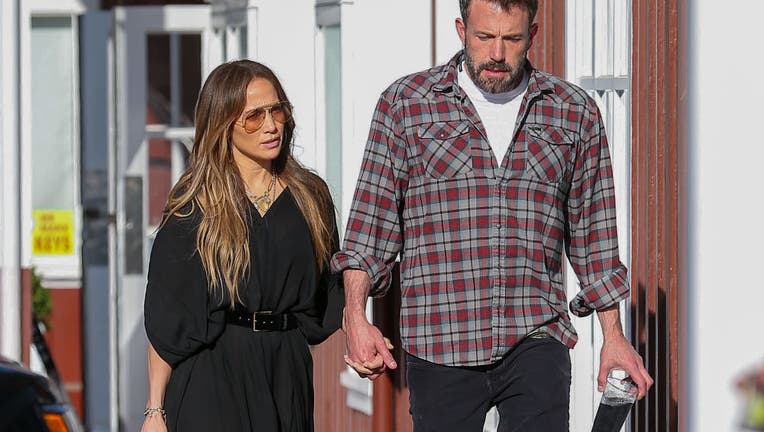 Representatives for Lopez and Affleck did not immediately respond to messages.

In April, Lopez made their engagement public in a video posted to her fans showing off a green engagement ring. The marriage license filing showed that Lopez plans to take the name Jennifer Affleck.

Lopez, 52, and Affleck, 49, famously dated in the early 2000s before rekindling their romance last year. They earlier starred together in 2003's "Gigli" and 2004's "Jersey Girl." Around that time, they became engaged but never wed.

Affleck married Jennifer Garner in 2005, with whom he shares three children. They divorced in 2018.

Lopez has been married three times before. She was briefly married to Ojani Noa from 1997-1998 and to Cris Judd from 2001-2003. She and singer Marc Anthony were married for a decade after wedding in 2004 and share 14-year-old twins together.