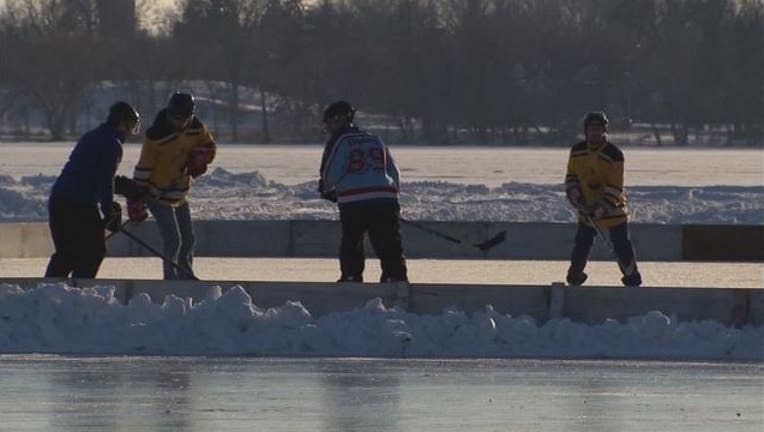 MINNEAPOLIS (FOX 9) - It is officially too cold for hockey in the State of Hockey.

The U.S. Pond Hockey Championships was supposed to hold their annual Youth Night on Thursday, but organizers announced they are closing the rinks on Lake Nokomis due to the dangerously cold wind chills expected. The warming tent, however, will still open at 4:30 p.m.

The weather has so far not affected pond hockey tournament itself. Organizers said games scheduled for Friday and Saturday will likely go on as planned.

With a record 350 teams and 40 percent of players coming from out of the state, everyone involved has been repeatedly emailed about the extreme cold.