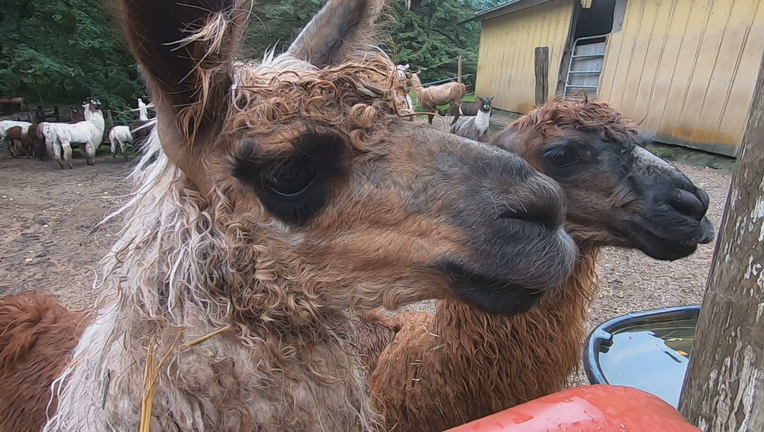 An owner of a llama farm in Waconia, Minnesota is retiring after giving back to his community for nearly two decades. (FOX 9)

WACONIA, Minn. (FOX 9) - A llama farm in Waconia, Minnesota will be a bit emptier in the coming days as the owner prepares to sell half his herd ahead of his upcoming retirement.

Rick Carlson has 105 llamas at Carlson’s Lovable Llamas. He says that number happened by accident when he started the 4-H Llama Project 16 years ago.

A llama farm in Waconia, Minnesota will be a bit emptier in the coming days as the owner prepares to sell half his herd ahead of his upcoming retirement.

As much as Carlson loves llamas, he loves the kids even more - making his pending retirement bittersweet.

“That’s been the rewarding part,” said Carlson. “It’s been so rewarding to see how these kids grow and mature and come out of their shells and just the things they’ve accomplished.”

Llamas were an easy fit into 4-H, he loved the club as a child, and having llamas enabled him to give back.

“When we can make people happy, it makes us happy,” said Carlson. 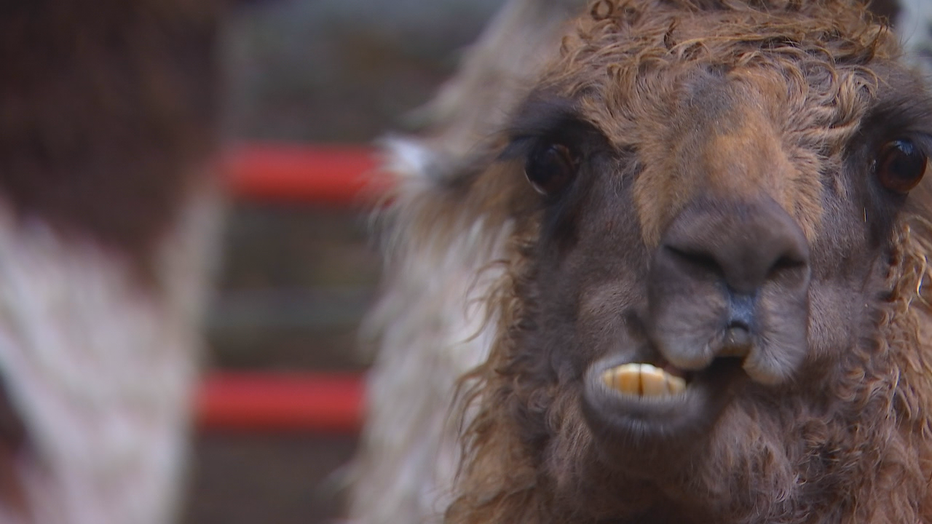 With retirement, it’s the end of llama birthday parties, which were a huge hit, but a lot of work. His 4-H work will be minimal and llama yoga is done. He, however, will still do weddings. Yes - there are requests for llamas at weddings.

He might still do nursing home and school visits, but the time has come to step away.

“Ya know, every now and then you hear that terminology that the success of a business is also the downfall of a business,” said Carlson. “And that’s really what has happened here. It’s just gotten so popular so busy and so successful – I just can’t keep up with it all.”

With that, he’s hanging up his llama leash, but his llama love will continue - it's just all changing course.

The Carver County 4-H Llama program will continue, but it will simply be run a little differently. 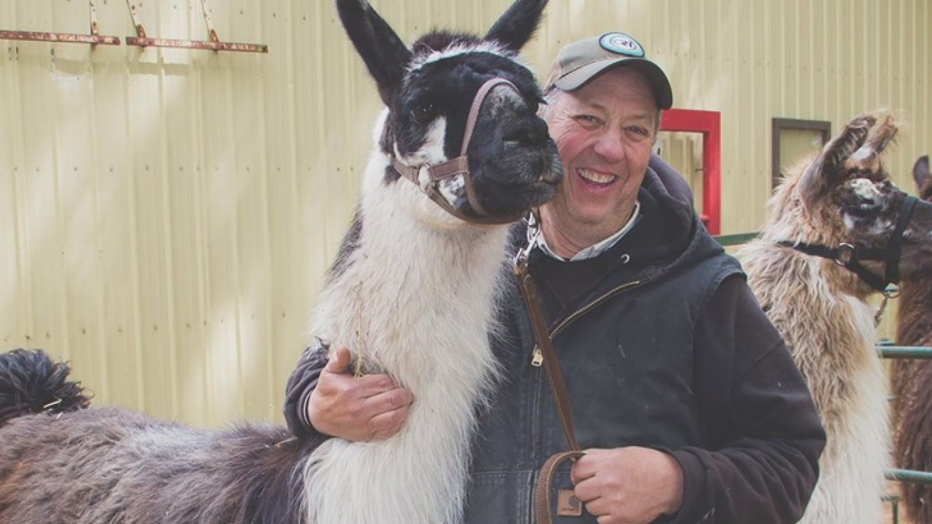