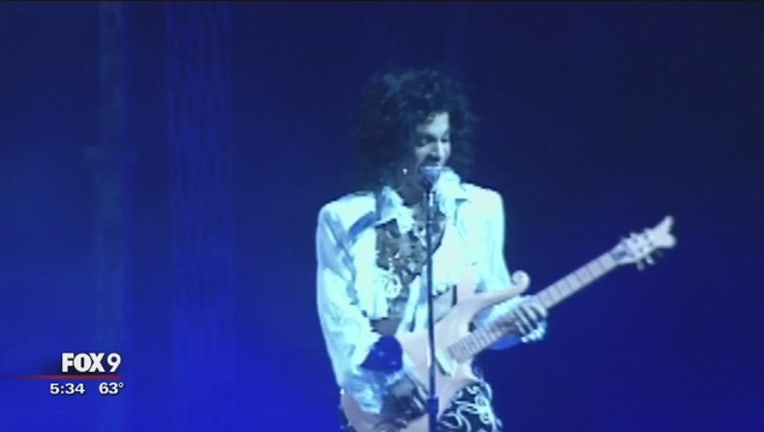 MINNEAPOLIS (AP) — An inventory of Prince's estate submitted to a probate court in Minnesota shows he had acquired tens of millions of dollars' worth of real estate and other personal property before he died last year.

Much of the value of his estate hasn't been established yet, including unreleased recordings and videos from his vault.

Prince died April 21 of an accidental overdose of the painkiller fentanyl. He did not leave a will. His estate has been valued at between $100 million and $300 million, before taxes.

Carver County District Court records show that an asset inventory by Bremer Trust, the company overseeing the estate, lists a dozen properties in Carver and Hennepin counties with an estimated value of $25.4 million. It lists about $110,000 in four bank accounts, as well as unclaimed property, capital credits and cash, and 67 10-ounce gold bars with a total value of nearly $840,000.

In addition, Prince's companies, Paisley Park Enterprises Inc., NPG Records Inc., NPG Music Publishing and LotusFlow3r had more than $6 million in cash on hand at the time of his death. NPG Records has an estimated $6.8 million in arbitration receivable.

Among items that haven't been assigned a value yet are Prince's musical instruments, jewelry collection, household furnishings, a 2006 Bentley and his iconic "Purple Rain" and "Graffiti Bridge" motorcycles. The value of Prince's trademarks and copyrights is also still unclear.

The next hearing in the probate case, scheduled for Thursday, is expected to resolve a number of issues related to Prince's estate, including determination of heirs. Dozens of claims have emerged over the past several months.