Instagram said it was working on an issue that left a seemingly large number of users locked out of their accounts on Oct. 31, 2022.

SAN FRANCISCO - Instagram said it has remedied the issue that left a seemingly large number of users locked out of their accounts Monday morning, according to a recent tweet from the company's official communications account.

"We’ve resolved this bug now – it was causing people in different parts of the world to have issues accessing their accounts and caused a temporary change for some in number of followers. Sorry!" the post read.

Despite this, many users left comments under the tweet, claiming they were still locked out of their accounts.

Earlier on Monday, some users reported seeing a message that they were locked out but were still able to scroll through their feeds. Others posting on Twitter said they were completely shut out.

Some reported that their number of followers dropped, presumably because those accounts were locked.

The number of people complaining of being locked out of their accounts began to spike around 8:30 a.m. Eastern.

"We are aware that some Instagram users in different parts of the world are having issues accessing their Instagram accounts," said a spokesperson for Meta. "We're working to resolve the issue as quickly as possible and apologize for the inconvenience." 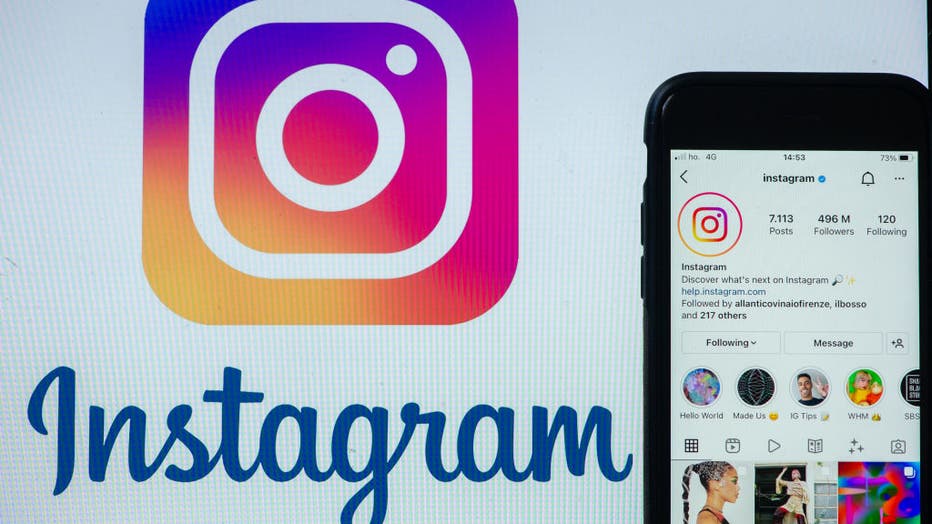 Users flooded social media platforms about the issue and Instagram acknowledged the problem on Twitter at 10:14 a.m. Eastern. In a couple of hours, the tweet had received more than 14,000 comments and was retweeted more than 40,000 times.

RELATED: TikTok lawsuit settlement: Some users receiving payments up to $167