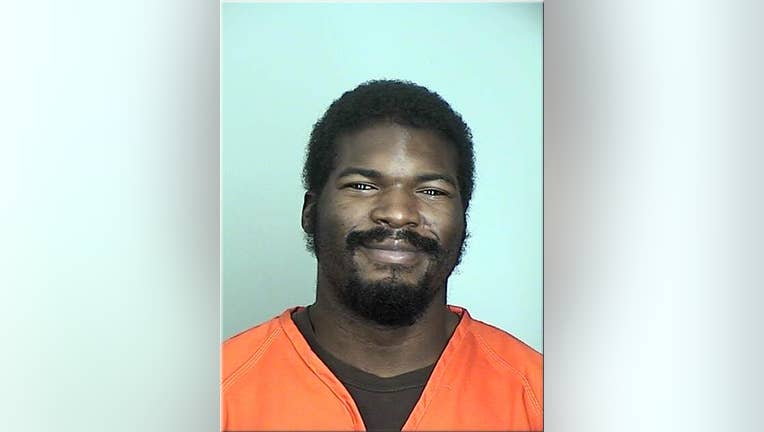 ELK RIVER, Minn. (FOX 9) - A corrections officer is in the hospital after he was attacked by an inmate Tuesday in Elk River, Minnesota.

According to the Sherburne County Sheriff's Office, at about 11:33 a.m., a corrections officer was checking cells when he passed inmate Hakeem Alexander Coles, who then attacked him from behind by striking him on the right side of the head.

The officer fell to the ground, and the 24-year-old inmate continued to assault the officer, striking him multiple times on the head. Other officers then entered the housing unit and intervened in the assault, detaining Coles without further incident, officials said.

In an interview after the assault, Coles reportedly said he hadn’t had any previous contact with the officer he assaulted and said he had a hatred for all law enforcement. According to officials, that, along with other issues, built up to the point that Coles decided he was going to assault the next officer he saw, no matter who it was.

Coles is a U.S. Marshal’s inmate being held at the Sherburne County Jail on federal first-degree aggravated robbery charges. He could face federal charges of assaulting a correctional officer.

Officials said the correctional officer, who is a 16-year employee, is expected to make a full recovery.