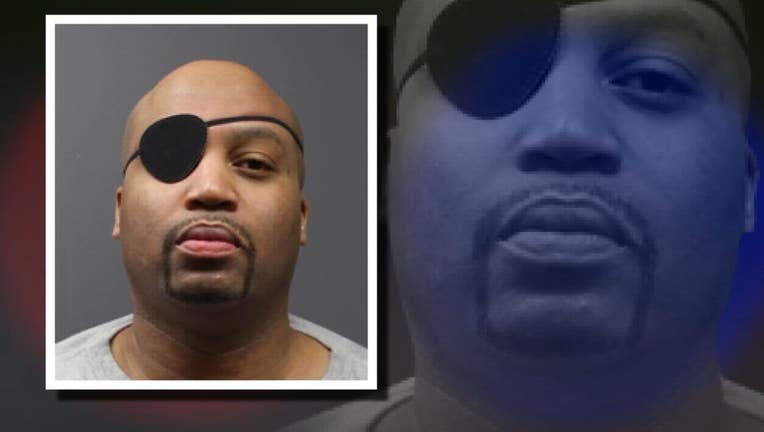 Edward Johnson was charged for beating a Stillwater prison corrections officer to death in 2018. (FOX 9)

STILLWATER, Minn. (FOX 9) - The inmate charged in the murder of a Stillwater prison corrections officer says he is competent to stand trial.

Friday, Edward Johnson told a judge he is fit for his upcoming proceedings.

Johnson is charged with murder for the beating death of Corrections Officer Joseph Gomm. According to prosecutors, Johnson used a prison-issued hammer and two homemade knives in the July 2018 attack.

An initial trial was postponed as the courts tried to figure out if the now 43-year-old was mentally competent. With Friday’s stipulation, the case is back on track for a trial, with Johnson due back in court in February.