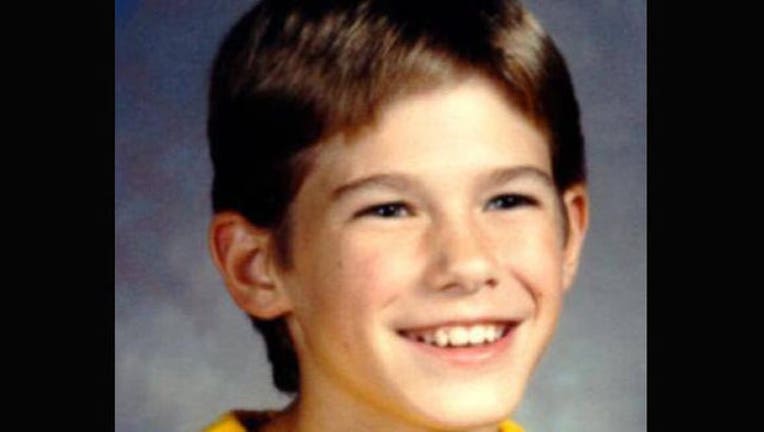 This October, the FBI officially named 52-year-old Danny Heinrich a person of interest in the 1989 unsolved abduction of Jacob Wetterling, and days later, his parents said at a news conference in front of their home that they are watching and learning with all of us.

“I refuse to be silenced by this man,” his mother, Patty Wetterling, said. “We were caught off guard like all of you. We don’t have the answers yet.”