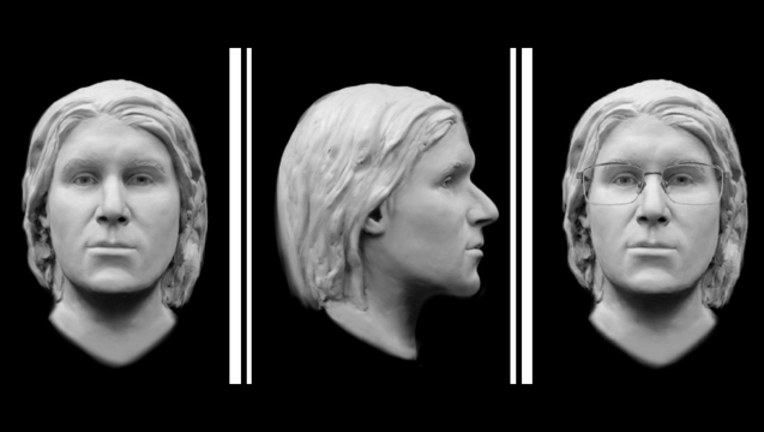 MINNEAPOLIS (KMSP) - The Hennepin County Medical Examiner's Office is asking for the public's help to identify the remains of an unknown man that were found on Sept. 29, 2014 in a decommissioned railroad switching shed in Rosemount, Minn. The man was believed to be living in the shed near the intersection of 146th Street and Burnley Avenue West at the time of his death, and may have been missing since October 2013.

Rosemount police have knocked on doors and investigated potential leads without success, and a full forensic analysis of the remains, including dental charting and DNA, have returned no identity.

In 2015, the man was entered in the National Missing and Unidentified Persons System (NAMUS) and his DNA profile was entered into the Combined DNA Index System (CODIS) database. His clothing and personal property were inventoried and photographed in detail to reveal unique characteristics. However, investigators have been unable to develop information leading to a positive identification.

With the help of the FBI, a facial reconstruction was recently developed using information from his biological profile. The Hennepin County Medical Examiner is distributing the renderings in hopes of generating new leads that may help identify this person.

The unidentified person is a white man, approximately 30 to 50 years old and approximately 5'6" tall. He had long brown with gray hair. His clothing was size XL and XXL, but his belt size was 29 inches. He had a hoop earring in his left ear. No distinguishing marks or tattoos were identified. Evidence of healed nasal bone fractures and arthritis were present.

If you recognize the person in these images or the description of the property, please contact the Hennepin County Medical Examiner's Office at 612-215-6300.