(FOX 9) - FOX 9 is broadcasting and streaming the Derek Chauvin trial gavel-to-gavel on FOX 9 and fox9.com/live. 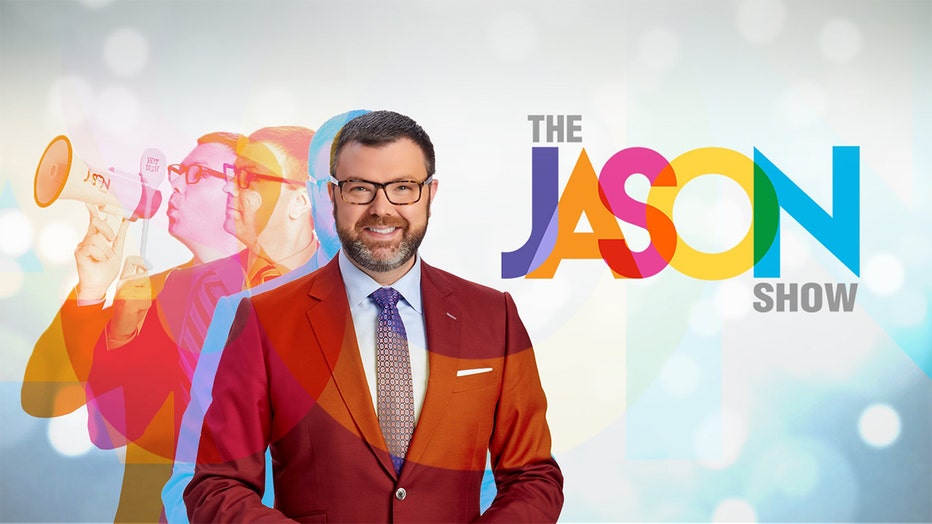 Be a part of the Jason Show Virtual Audience! Click the link to request tickets. https://ul.ink/TQZE

Where to find FOX 9+

The trial of former Minneapolis Police Officer Derek Chauvin will be broadcast in full on FOX 9 starting March 29, including a quick recap of the day when court adjourns, followed by the FOX 9 News at 5.