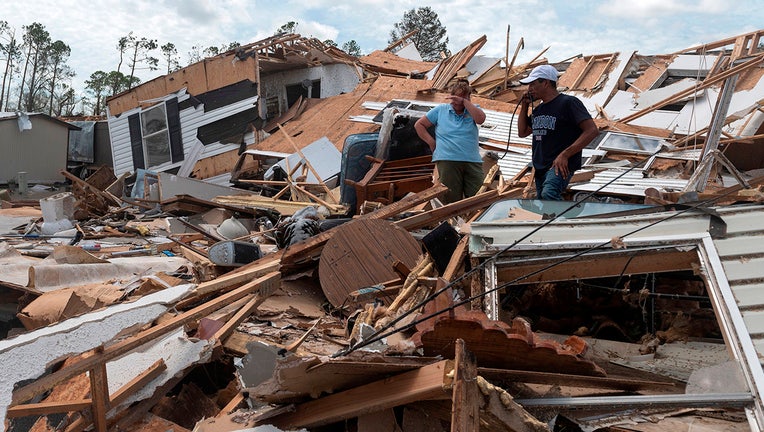 A couple react as they go through their destroyed mobile home following the passing of hurricane Laura in Lake Charles, Louisiana, on August 27, 2020. (Photo by ANDREW CABALLERO-REYNOLDS/AFP via Getty Images)

In evaluating the storm surge and hurricane wind risk levels for both single-family and multifamily residences along the Gulf and Atlantic Coasts this season, the corporation said that 33 million homes with nearly $10.5 trillion in combined RCV are at risk of wind and flooding-related destruction.

More than 31 million single-family homes were at moderate or greater risk and over 7.5 million of the homes had direct or indirect coastal exposures and subsequent risk from coastal storm surge and damage from hurricanes.

At the state level, three Gulf Coast states have the greatest number of homes at risk of storm surge damage. 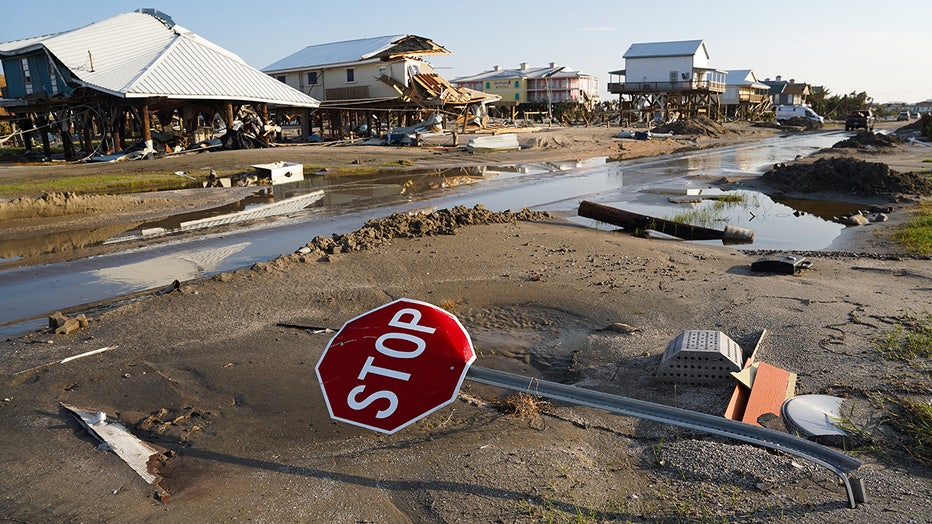 A bent stop sign in a storm damaged neighborhood after Hurricane Ida on September 4, 2021 in Grand Isle, Louisiana. (Photo by Sean Rayford/Getty Images)

Florida has nearly three million, Louisiana has close to 911,000 and Texas has more than 542,000 homes at risk, respectively.

The forecast from the National Oceanic and Atmospheric Administration (NOAA) predicts anywhere from six to 10 hurricanes and three to six major hurricanes.

There is a 65% chance of an above-normal season. 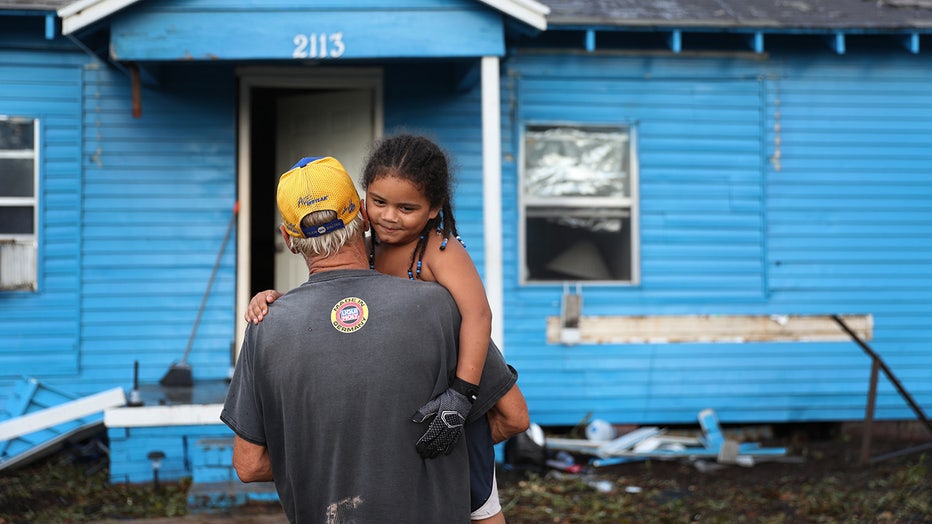 Richard Vincent and his son Micah Vincent relax outside of their home which sustained damage and lost electrical power after Hurricane Laura passed through the area on August 28, 2020 in Lake Charles, Louisiana. (Photo by Joe Raedle/Getty Images)

LINK: Get updates on this story from FOXbusiness.com