Speaking to reporters before traveling to Texas on Tuesday, President Donald Trump said his remarks to supporters at a rally prior to the violent siege on the US Capitol were totally appropriate.

A fan conjured up a "petition" to digitally remove the president on Sunday via Twitter and by Wednesday, Culkin responded to the social media user.

"Petition to digitally replace trump in ‘home alone 2’ with 40-year-old macaulay culkin," the fan wrote, to which the Kevin McCallister performer replied, "Sold." 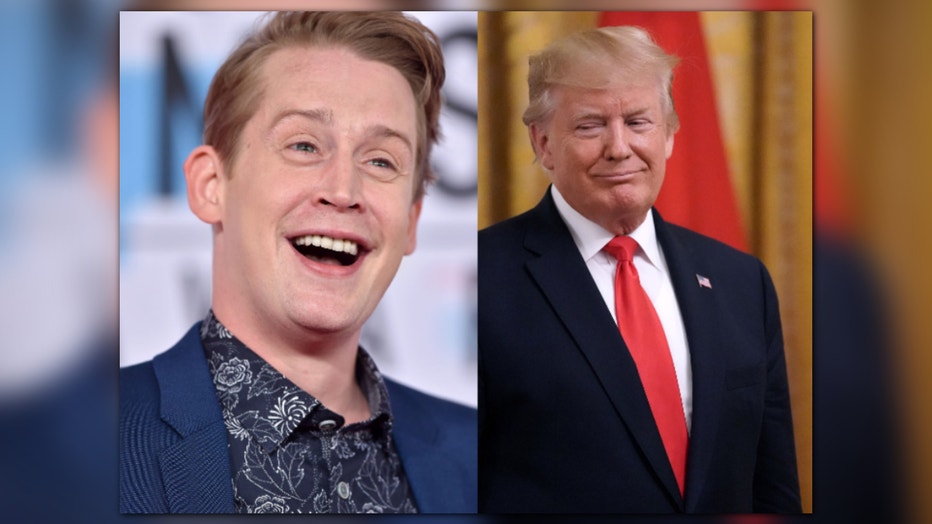 Donald Trump made a cameo in the movie "Home Alone 2: Lost in New York," of which Macaulay Culkin starred in. (Source: Getty Images)

In the 1992 Christmas flick, McCallister runs into Trump at the famed Plaza Hotel, which Trump owned from 1988 before selling it in 1995. He asks Trump, a passerby, for directions to the lobby and Trump obliges.

"Down the hall and to the left," Trump responds to the young actor.

Another fan managed to completely edit out the president with Culkin responding to the fan’s effort, writing, "Bravo." 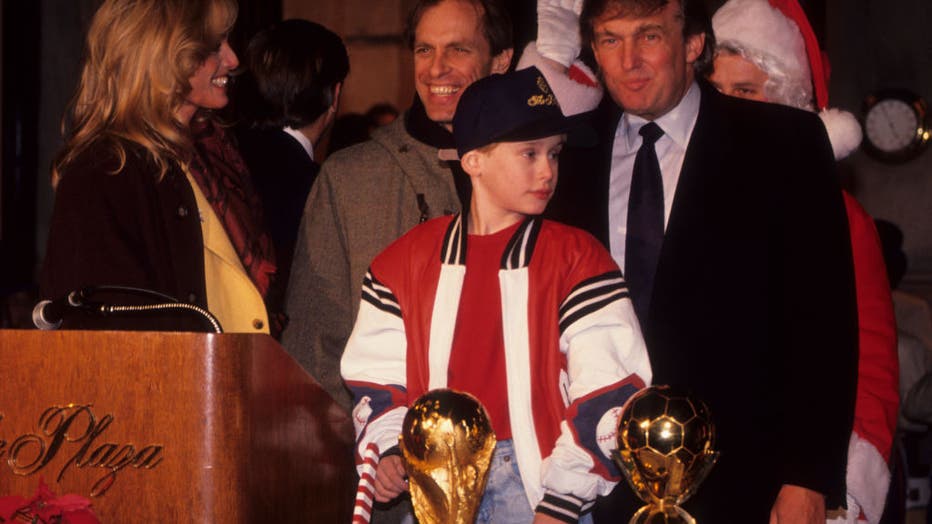 In December 2019, Trump’s cameo in the beloved holiday film was removed completely by the Canadian Broadcast Company. The edit was met with mixed criticism.

According to Comicbook.com, the CBC provided a reason for the removal at the time, claiming the edit was "to allow for commercial time within the format."

On Wednesday, Trump became the first president in the country's history to be impeached twice.

RELATED: What will be President Donald Trump's legacy? Historians weigh in after second impeachment

The House voted 232-197 to impeach the president for "incitement of insurrection" after a mob of his supporters besieged the Capitol on Jan. 6 in a failed attempt to stop the certification of President-elect Joe Biden's Electoral College win.

Fox News' Marisa Schultz contributed to this report. Get updates on this story from foxnews.com.