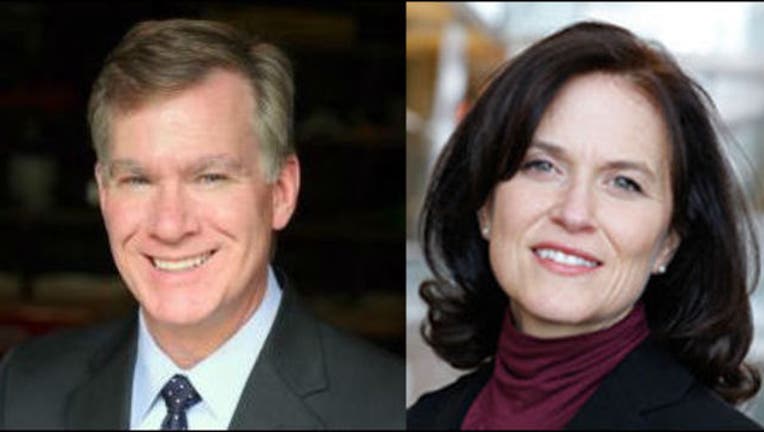 In the wake of Indiana Gov. Mike Pence signing into law a "Religious Freedom" bill that has drawn widespread criticism due to concerns it might allow businesses to legally discriminate against gays, the mayors of Minnesota's two largest cities are publicly speaking out.

In a joint statement, Minneapolis Mayor Betsy Hodges and St. Paul Mayor Chris Coleman say they "wish to express our unity with the cities in Indiana and across other states where residents, the LGBT community, and mayors are working hard to build inclusive and welcoming communities like ours, but where the negative actions of state legislators and governors have made that important work significantly harder."

Referring to Minnesota Republicans' ill-fated push to pass a constitutional amendment banning gay marriage back in 2012, the statement goes on to say, "We faced similar challenges in our state legislature just a few years ago, but we united together and became the 12th state in the nation to legalize marriage for same-sex couples."

"While the Governor of Indiana continues to defend his bill, we will stand with the people of Indiana who refuse to support laws that discriminate against its citizens," the statement continues. "Legislation that supports discrimination against any citizen of the United States doesn't need further clarity, it needs to be reversed."

"Here in the Twin Cities, we believe that prosperity and growth happen when everyone is welcomed and included in our future."

The new Indiana measure prohibits state laws that "substantially burden a person's ability to follow his or her religious beliefs," where "person" is defined to include religious institutions, businesses, and associates.

Greg Ballard, the Republican mayor of Indiana's largest city -- Indianapolis -- opposes the measure, saying he's "concerned about making sure that everyone knows they can come in here and feel welcome."