Opening statements in the high-profile trial for the man accused of fatally shooting youth baseball coach Jay Boughton on Highway 169 last July will begin on Monday. 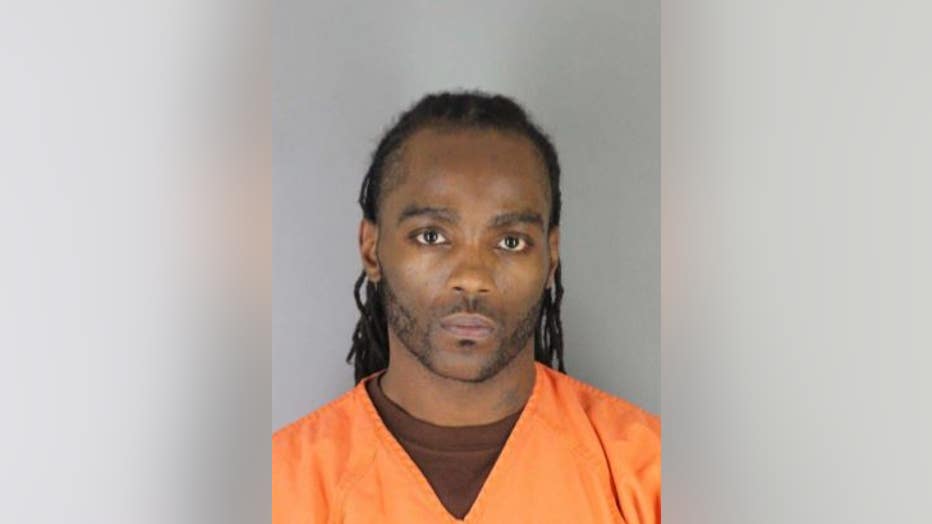 Sixteen jurors, including four alternates, were picked for Smith's trial. The jury is made up of seven men and nine women.

Prosecutors say a brief altercation between the two drivers preceded the deadly shooting. Smith’s SUV moved close to Boughton’s vehicle on the highway. Boughton gestured at Smith, who then pulled his vehicle even with Boughton’s and shot into it. Traffic cameras showed a silver SUV driving erratically and at a high rate of speed near Boughton’s vehicle shortly before the shooting, according to the charges.

However, Smith’s legal team has argued Smith is not the man who pulled the trigger, that two others were in the SUV at the time of the shooting and there is photographic evidence that will come out at trial to prove someone else might be responsible for killing Boughton.

Leading up to the trial, Smith found himself in legal hot water for his jailhouse communications. He lost his phone privileges for alleged witness tampering and intimidation. He was accused of trying to get an acquaintance to delete critical evidence on Smith’s Facebook page and persuading witnesses to change their stories and not cooperate with the ongoing murder investigation.

And in April, the judge issued a gag order related to the case.