Herman Cain dies at 74 after battle with coronavirus

The former Republican presidential candidate's death was announced July 30 on his website.

ATLANTA - Former Republican presidential candidate Herman Cain has died after being hospitalized with COVID-19. He was 74.

A statement posted on his website Thursday confirmed the news.

“Herman Cain – our boss, our friend, like a father to so many of us – has passed away," the statement reads in part. "We all prayed so hard every day. We knew the time would come when the Lord would call him home, but we really liked having him here with us, and we held out hope he’d have a full recovery." 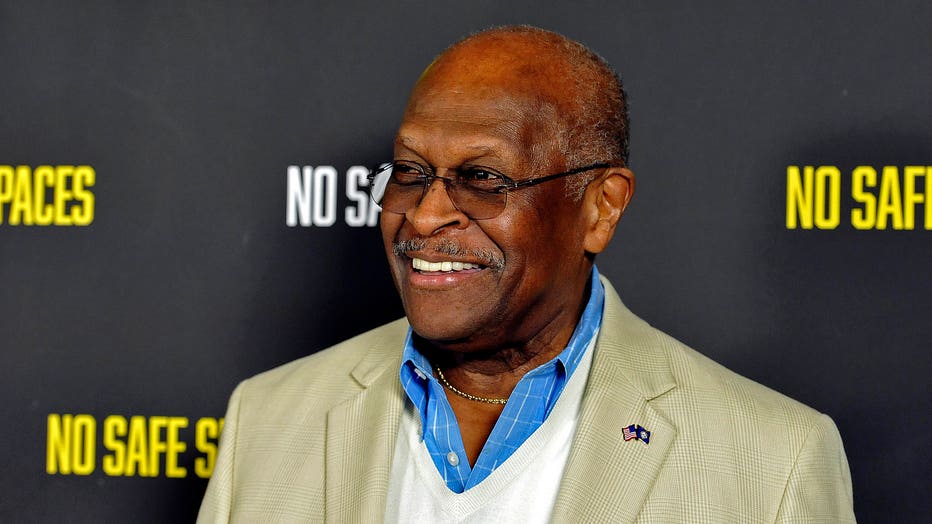 Cain, who hosted a regular show on Newsmax TV, was hospitalized July 1 in Atlanta after testing positive for the virus. A statement shared July 2 on his Twitter account noted Cain had “developed symptoms serious enough that he required hospitalization.”

An update from Cain’s staff on July 27 said was undergoing oxygen treatment, but “his other organs and systems are strong.”

It was not clear when or where Cain was infected, but he was hospitalized less than two weeks after attending President Donald Trump’s campaign rally in Tulsa, Oklahoma, on June 20. Cain had posted a photo from inside the venue and was not wearing a mask.

“Here’s just a few of the #BlackVoicesForTrump at tonight’s rally! Having a fantastic time,” the tweet was captioned.

Cain, the former CEO of Godfather Pizza, ran for the GOP presidential nomination in 2012 on his “9-9-9” tax plan that would eliminate tax laws in favor of a 9 percent tax on sales, individual income and corporate income.

In April 2019, Trump announced that he would appoint Cain to serve on the Federal Reserve Board. Cain later withdrew from consideration amid renewed scrutiny of sexual harassment and infidelity allegations that first surfaced during his 2012 presidential campaign.