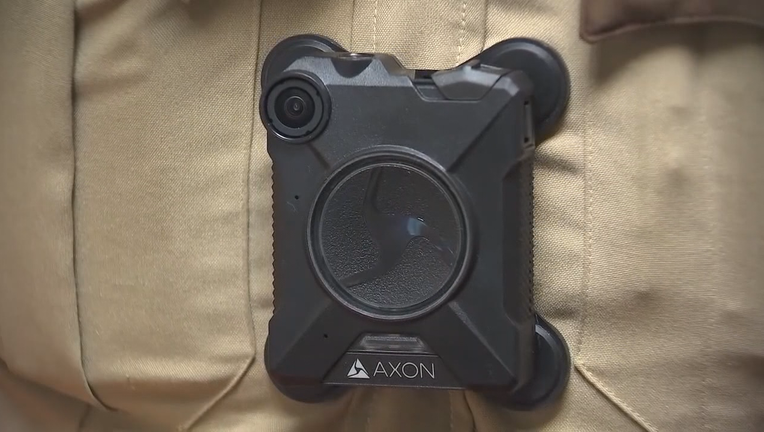 Body cameras are expected to be adopted by the Hennepin County Sheriff's Office.

MINNEAPOLIS (FOX 9) - Body cameras are expected to come to the Hennepin County Sheriff’s Office, including the jail and correctional facility. Last week, body cameras officially rolled out to Ramsey County deputies. Soon, it will be Hennepin County’s turn.

“We are now at the point where I believe our officers in the field need this type of technology to help preserve safety both the public and ourselves,” said Major Jeff Storms of the Hennepin County Sheriff’s Office.

Body cameras are expected to come to the Hennepin County Sheriff’s Office, including the jail and correctional facility. Last week, body cameras officially rolled out to Ramsey County deputies. Soon, it will be Hennepin County’s turn.

The rollout will be a five-year plan. The first phase is set for January when 148 cameras will issued to anyone on day-to-day patrol. The second phase in 2021 will be when 300 cameras will be issued to court and detention staff at the Hennepin County Jail. In early 2020, corrections officers at the Hennepin County Adult Corrections facilities in Plymouth will be receiving their body cameras.

“We’re talking about push button activation the officers would be required to activate those cameras,” said Catherine Johnson, the director of the Department of Community Corrections and Rehabilitation. “We’re working through right now a list of circumstances in which it would be mandatory and certain times when that would be optional.”

While policies on use seem to be still in the works, the cameras being purchased can be turned on in many different ways. A few examples include manually, for example when a weapon or Taser is drawn or when squad lights are activated.

At Tuesday’s meeting, commissioners had some questions about policy, but most seem to be on board with the idea.

The vote to move the policy forward was pushed off for two weeks. The body camera proposal in 2017 was shelved in part due to budget constraints, however, this time it appears the policy will be approved.