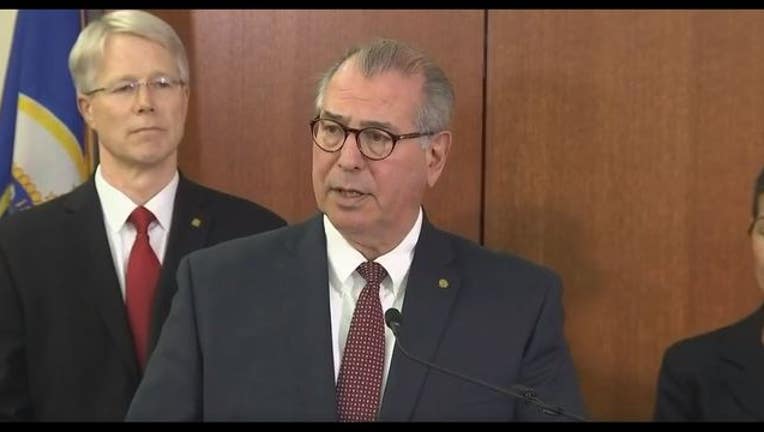 MINNEAPOLIS (FOX 9) - Hennepin County Attorney Mike Freeman will be taking medical leave for the next few weeks, according to a spokesman from his office.

“After my physical on Wednesday, my doctor and others have suggested that I need some time away from the high stress of running the Hennepin County Attorney’s Office in order to restore my physical well-being,” Freeman said in a statement. “I fully expect to return stronger and sharper and able to guide this office in its mission to protect the public safety and provide justice.”

This announcement comes just over a week after the jury reached the verdict in the high profile case of former Minneapolis police officer Mohamed Noor.

In the meantime, Chief Deputies David Brown and Lolita Ulloa will be in charge.