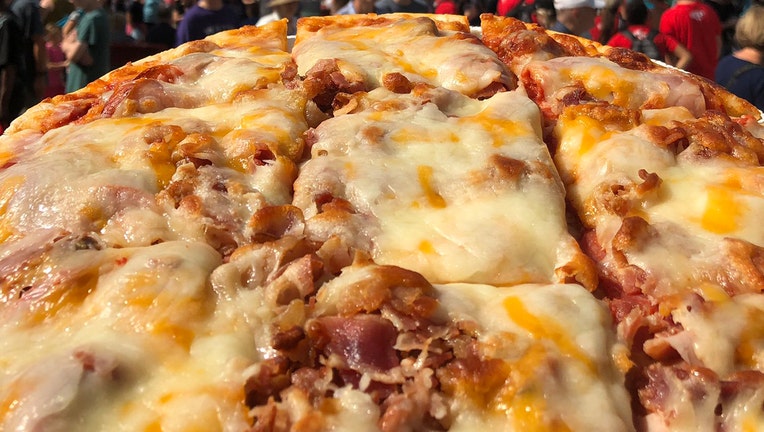 MINNEAPOLIS (FOX 9) - The Minnesota State Fair might be over, but that doesn’t mean the food news will stop. Ahead of their season opener on Sunday against the Atlanta Falcons, the Minnesota Vikings announced Heggie’s Pizza will be the pizza provider for U.S. Bank Stadium for the 2019 season.

The Milaca-based pizza company, which opened in 1989, has been a bar staple for years.