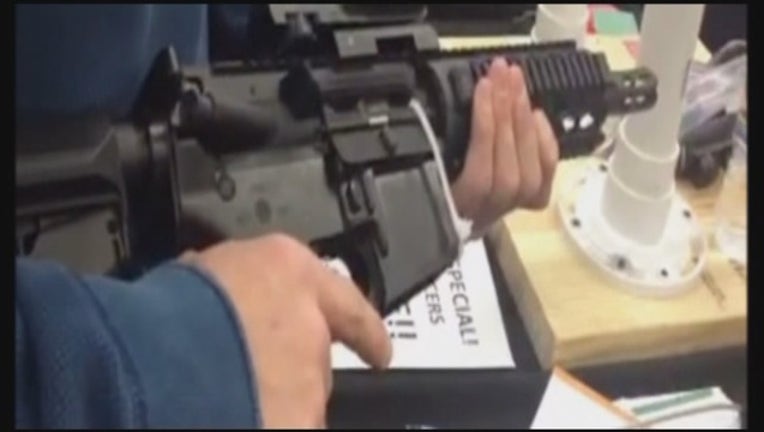 (KMSP) - Minnesota law enforcement officers and other prominent figures will appear on TV advertisements urging lawmakers to pass gun violence prevention legislation this session, as part of an effort from the Everytown for Gun Safety Action Fund.

After a poll by the Star Tribune showed nine out of 10 Minnesotans support requiring criminal background checks on all gun sales, state lawmakers are considering legislation that would strengthen Minnesota’s gun laws.

Another one of the ads features three students, and a third features a Minnesota mother and gun owner.

In the weeks following the shooting in Parkland, Florida, Minnesota lawmakers have pushed for changes including requiring background checks on all Minnesota gun sales and passing red flag legislation that would temporarily block a person from having guns if there is evidence that he or she poses a risk of harm to self or others.