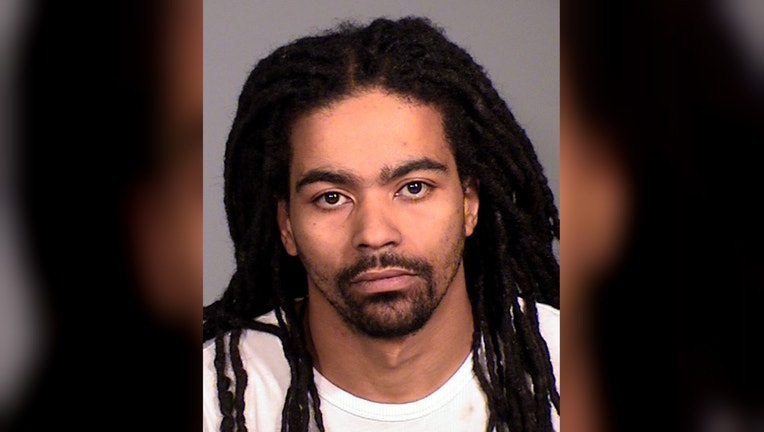 ROSEVILLE, Minn. (FOX 9) - A Ramsey County grand jury indicted a 33-year-old St. Paul, Minnesota man this week for his involvement in the murder of a 35-year-old man in Roseville in 2017.

On September 23, 2017, at 5:25 p.m., police responded to a shooting on the 1400 block of Terrace Drive. Officers found Nalls lying on the ground in front of an apartment complex with gunshot wounds.

Nalls was pronounced dead at the scene. 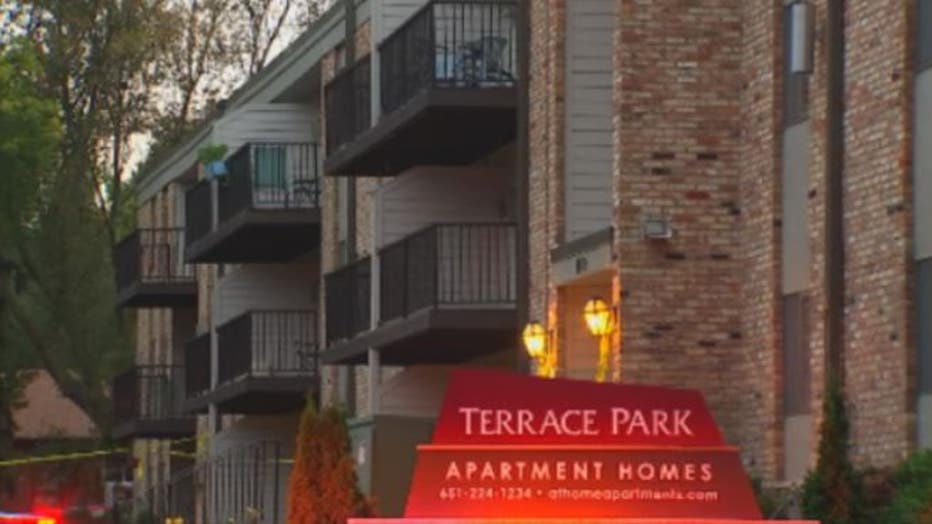 The murder remains under investigation. Detectives are asking anyone with additional information related to the case to contact the Roseville Police Department at 651-792-7008 or submit an tip online at cityofroseville.com/3194/Crime-Tips.