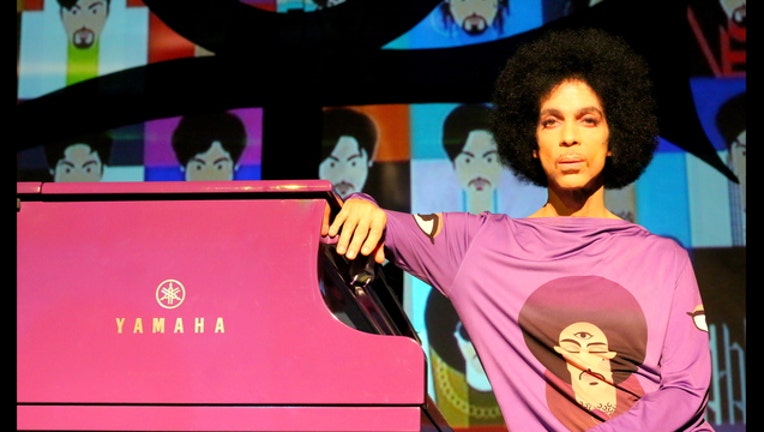 "The proclamation issued today by Governor Dayton and Lt. Governor Smith is meant to celebrate Prince’s life and many contributions – not only in arts and culture, but also in his many acts of service to his fellow Minnesotans," the governor's office said.

WHEREAS: Prince (Rogers Nelson) was born on June 7, 1958 in Minneapolis, Minnesota; and

WHEREAS: Prince's artistry, music, and brand showcase his outstanding contributions to music and the arts and entertainment industry; and

WHEREAS: Prince was one of the best-selling recording artists of all-time; a prominent singer, writer and multi-instrumentalist, he went on to create revolutionary music and an iconic identity, which later inspired a movie, known as Purple Rain; and

WHEREAS: Prince was a seven-time Grammy Award winner and the winner of a Golden Globe, an Oscar, and multiple American Music Awards and Minnesota Black Music Awards, ultimately securing himself a spot in the Rock & Roll Hall of Fame. Prince was considered a music industry innovator, a mentor, and a humble philanthropist; and

WHEREAS: Prince was the creator of uThe Minneapolis Sound," a contribution not only to the global catalogue of music genres, but to Minnesota's worldwide prominence and its economic growth; and

WHEREAS: The untimely passing of Prince on April 21, 2016 impacted millions and has been marked with tributes and celebrations of his life and music across the world; and

WHEREAS: Prince Day will be celebrated in Minnesota on June 7, 2016, Prince's birthday; and

WHEREAS: Minnesotans are encouraged to wear purple on Prince Day in honor of The Purple One's enduring legacy.

The life of Prince has been celebrated worldwide since his death, but the most memorable tribute was a downtown Minneapolis block party and series of all-night dance parties at First Avenue.

"Prince was the Patron Saint of First Avenue," the club said in a statement the day he died. "He grew up on this stage, and then commanded it, and he united our city. It is difficult to put into words the impact his death will have on the entire music community, and the world. As the tragic news sinks in, our thoughts are with Prince’s family, friends, and fans. We deeply mourn the loss of our friend, a true star. Rest in peace and power Prince.”

Minnesotans clamored for a Prince Day proclamation after Gov. Dayton proclaimed Monday, May 23 to be “Beyonce Day” in Minnesota.